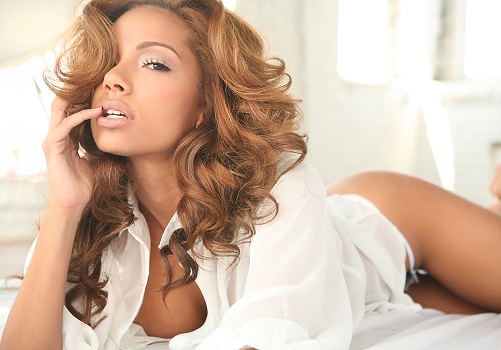 Spicy Latin boogie down Bronx born model and television personality Erica Mena is ready to be the new star of VH1’s Love and Hip Hop Season 3. She can be classified as a bully to some that were avid watchers during the episodes. Twenty-four year old Mena is an established young model ready to break out into the next big endorsement, but what makes Erica Mena stand out? Her tantalizing slim figure with curves is ideal for any woman after bearing a child. Mena’s fiery personality is what adds drama to the show along with her envied, stunning beauty. The natural brunette exhibits her youthful spirited model-esque look at every event and at every camera angle. Outspoken along with being unafraid and confrontational has left her with quite a few more enemies than friends at times. An instant fight broke out and obscenities were thrown at her co-star Kimbella on her very first episode for her personal reasoning. Will the premier bring out the best of Mena? The ticking time bomb can, at times, go off unexpectedly.

Often seen in recent photos canoodling with Olivia’s manager Rich Dollaz, their new found romance is no longer a secret. For some time, Mena denied ever being in a romantic relationship with Rich stating that the circumstances were strictly business, but now the public knows officially that it is not the full truth. Recent news reports have said that Mena and Rich Dollaz are now engaged although on an interview on Power 105.1’s The Breakfast Club, Rich states that the rumor is not true. To solidify her new life with the man in her life, she got an “R” tattoo on her hand. What will the future bring for the new couple; could a child be born or wedding bells in the near future? You’ll have to watch the show to find out more. Conflict of interest is evident with other close cast members. The uproar of the new season with a few new cast members and you will not want to miss what’s in store for this season.

Mena has stated that she admires the look and work ethic of model Amber Rose and does not have a problem being compared to her. She stated last Spring that she “loves her” and wants to be the next “Amber Rose”. They share similarities in that they are adored models with an impressive background of work, but apparently it is enough to put Rose is put on a pedestal that represents the path that Mena hopes to embark upon. She’s now revamping her personal website and post the nuptials can bring more opportunities for the world to know more about Mena in a positive way.

What can’t the watchers expect from the show? Well, no doubt there will be love and hip hop in the breathtaking New York City area and next week when the new season begins, everyone will know. Maybe a Big Apple a day will chase the drama away. The New Year is starting out with the thrilling excitement of love, clamor and the women we all love to watch and the men of Hip Hop behind them. The new premiere of the original Love and Hip will occur on January 7th at 8pm so be sure to tune in! -Free @InkStains_ 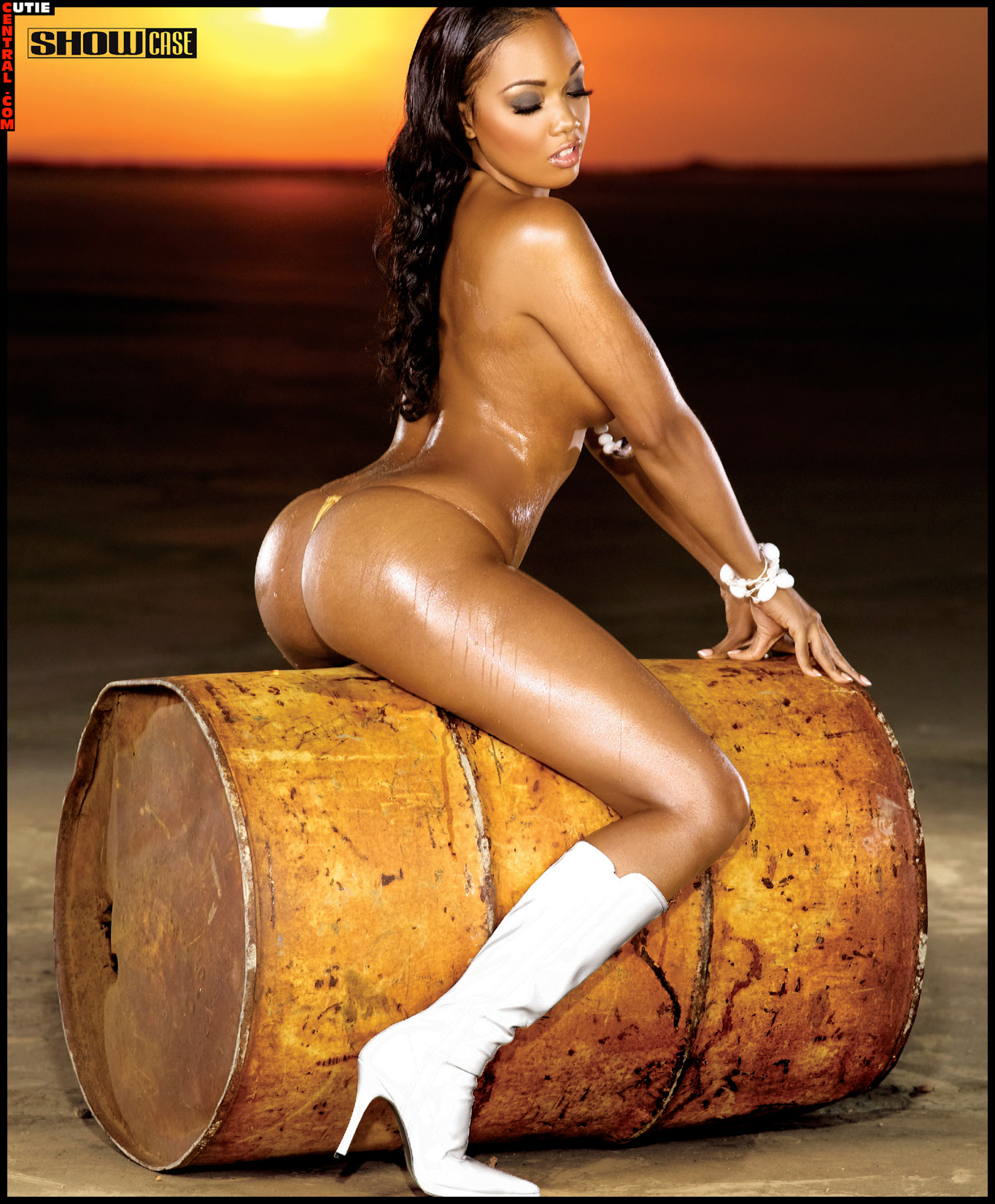 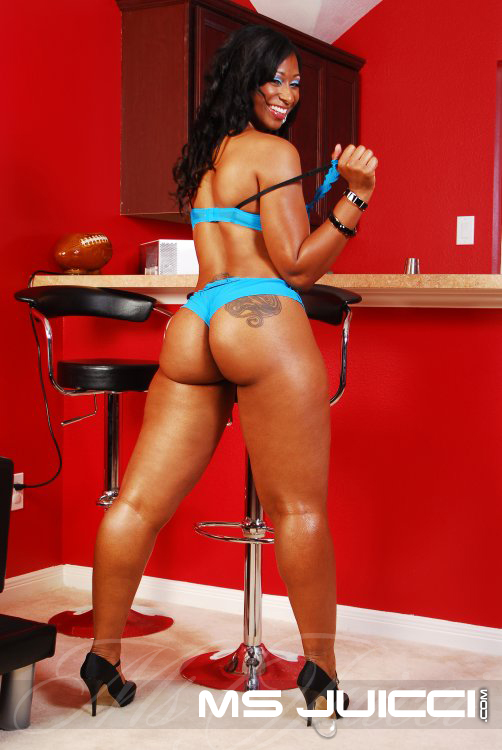 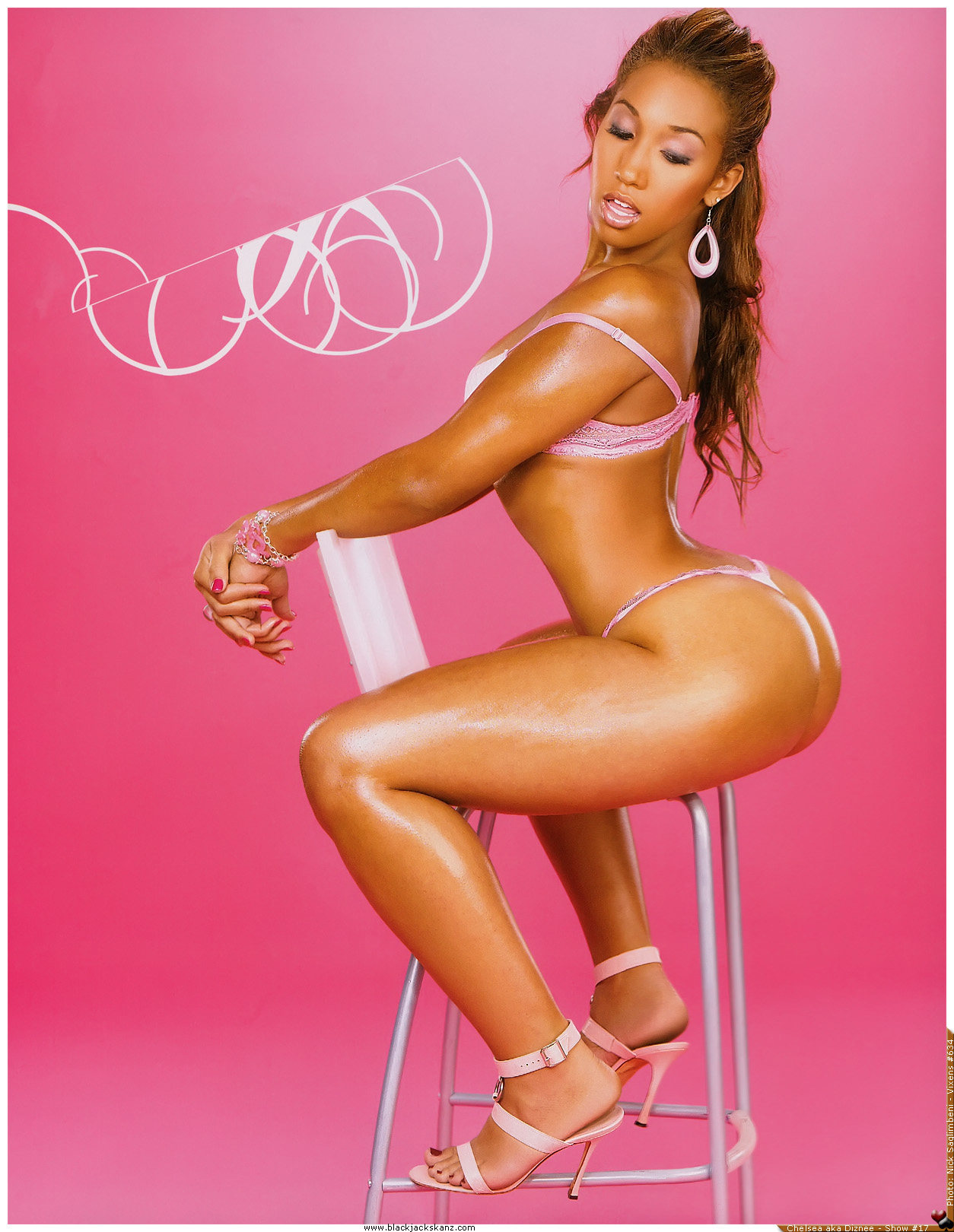