Raven-Symone, who played 3-year-old Olivia on the 1980s sitcom “The Cosby Show,” indicated for the first time Friday that she is a lesbian.

“I am very happy that gay marriage is opening up around the country and is being accepted,”

the actress said in a statement through her representatives.

“I was excited to hear today that more states legalized gay marriage. I, however am not currently getting married, but it is great to know I can now, should I wish to,” she said.

“I can finally get married! Yay government! So proud of you.”

In response to media inquiries after that tweet, her representatives said that

“Raven is not getting married. She was just supporting the fact that she heard on NPR that more states legalized gay marriage today.”

In the past, she has said her sexual orientation was a private matter.

“My sexual orientation is mine, and the person I’m datings to know. I’m not one for a public display of my life,” she wrote on her Twitter page in May 2012.

After “The Cosby Show,” Symone was featured with Eddie Murphy in his “Dr. Dolittle” films and starred in Disney Channel’s “That’s So Raven.” 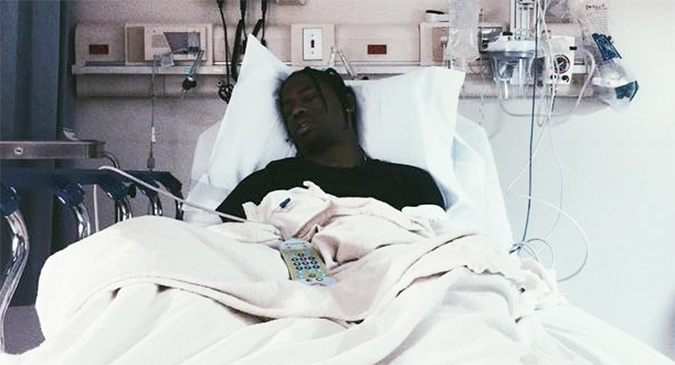 Travis Scott Hospitsalized Due to Dehydration