Still, the general consensus is that Jay-Z rules the big apple. But, to let 50 tell it, there’s only one king and he’s not from Marcy. During an upcoming episode of “Food for Thought: Conversations with 50 Cent,” the media assassin, Harry Allen simply asked, “Why is Jay-Z widely considered king of New York, and not you?”

“There’s not another artist in New York City that generates more interest than 50 Cent,” Fif told Allen. “If we go international, Jay-Z is Beyoncé’s husband. He became more popular and relevant based on the work that Matthew [Knowles] made Beyoncé do.”

In addition to Allen, the episode also features Hot 97 radio personality Angie Martinez and sports journalist Stephen A. Smith holding conversations with Fif on a wide range of topics, including his epic SoundScan showdown with Kanye West, what he learned in his relationship with Vivica A. Fox, his new CD, “Before I Self Destruct” and his income drop according to Forbes Magazine. Serving as interviewers, Allen, Martinez and Smith also held conversations with Jay-Z for the series’ premiere back in September.

“Food for Thought: Conversations with 50 Cent” premieres Thursday November 19 at 7:30 PM on BET. 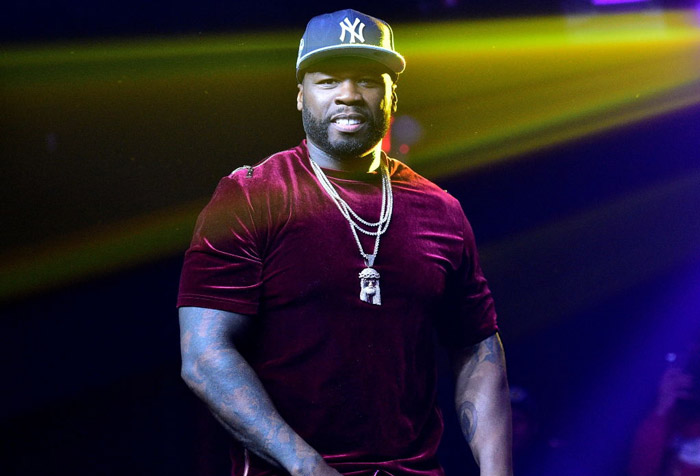 WTF OF The Week: Soulja Boy To Audition To Play 2Pac in Bopic [VIDEO]