The First Live ‘Forever’ Performance Tonight at The AMA’s?

Slim Shady will tear up the stage on Sunday with “Crack a Bottle” and “Forever.” Don’t be surprised if he’s joined by Lil Wayne and Drake on the latter. Both artists are scheduled to attend.

Em’s performance is in support of Relapse: Refill, a re-release of his latest album Relapse, due December 21 with seven bonus songs including “Forever.”

The 2009 American Music Awards will broadcast live from the NOKIA Theatre in Los Angeles on Sunday at 8 p.m. EST on ABC. 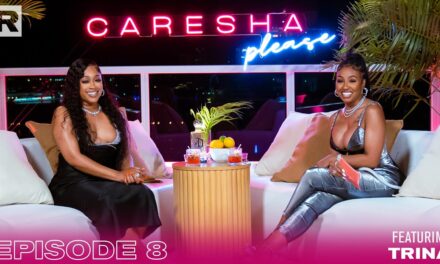