The Game has thrown disses at both 50 Cent and Jay-Z, so who does the Compton rap fanatic think would win if Fif and Jay ever engaged in a war of words? In a recent interview with Complex, Game says he gives it to Jigga.

“Jay-Z will f— 50 up in a battle!” Game predicted. “It would be so fast and over with. 50 is funny, but Jay is witty. Jay-Z is not to be toyed with. If he responds, if he feels like you’re really pissing him off and he responds, he’s gonna f— you up! He would f— me up, I’m just glad he didn’t respond, so I didn’t have to go dig in my bag and try to f— him up.

“I definitely think that Jay-Z didn’t come at me like he came at any other rappers because I definitely would have been more disrespectful,” he continued. “Once you start a beef with me, you better be ready to go the whole 12 rounds. I will try to chew your f—in’ ear off, like Mike Tyson. I’ll do it and I think he knew that — I’m disrespectful! So Jay, he did the right thing and just kinda let it die down and I let it die down ’cause it wasn’t anything, really. It was fun and I really admire Jay’s career. I just really don’t care too much for the man himself.”

The onetime G-Unit member also said he’s open to working with 50 Cent again — although 50 recently said he isn’t — but he does think Fif is just following his footsteps by beefing with Young Hova.

“I already did that Jay-Z thing,” Game said. “50’s just doing what I’m doing. Nobody went at Jay; I went at Jay. Now everybody wants to get at Jay — not saying anything about Beanie Sigel, that’s personal and I stay out of that. He’s just a man and he’s got all the right in the world, but I feel like I did something that people have been wanting to do, but everybody is scared because Jay-Z is so lyrically inclined to cut your throat and your career in half that nobody wanted to do it. But me? I just don’t give a f— sometimes.”

Both Game and 50 Cent have been in the lab with Dr. Dre lately. The Doc was in New York on Thursday at Best Buy promoting his headphones. During a press conference, RapRadar asked him about his relationship with Game and 50 since they are on opposing sides.

“It’s good, I’m working with both guys,” Dre began to say before Interscope CEO Jimmy Iovine attempted to move onto the next question. “Everything is good. Both guys are gonna be on my record. I’m trying to put it back to where it is supposed to be: all love.” -MTV 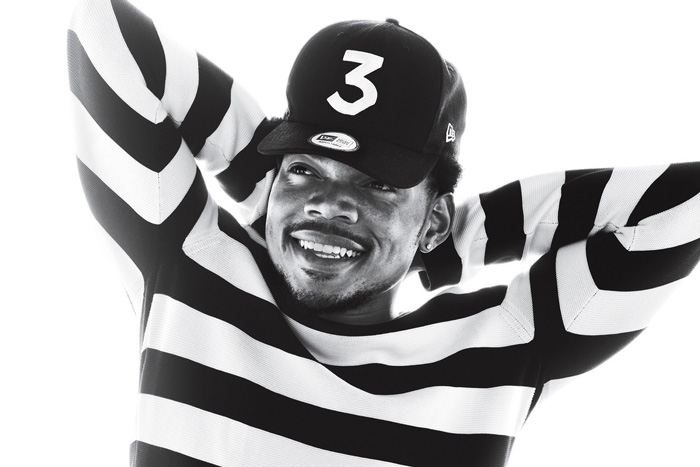