T.I. Released and Headed To An Atlanta Halfway House

T.I. was sentenced to 366 days in prison after an October 2007 incident, in which federal agents caught him attempting to purchase three machine guns and two silencers.

The rapper, who faced up to 10 years, had given almost $21,000 in cash to a bodyguard who had illegally purchased as many as 25 guns on behalf of the Atlanta rapper just before the BET Awards.

As a convicted felon, T.I. is prohibited from purchasing or carrying a firearm.

In March of 2009, he pleaded guilty to several federal weapons violations and was sentenced to serve a year in prison, as part of a plea deal reached with prosecutors.

He was fined $100,000 and ordered to completed 1,000 hours of community service prior to his jail time, which was documented on the MTV reality show, T.I.: The Road to Redemption.

After he has finished his stay at Dismas Charities Atlanta West, the rapper must complete 500 hours of community service, in addition to another 23 days of house arrest.

T.I. is expected to work during the three months he is confined to the halfway house, according to reports. -Allhiphop 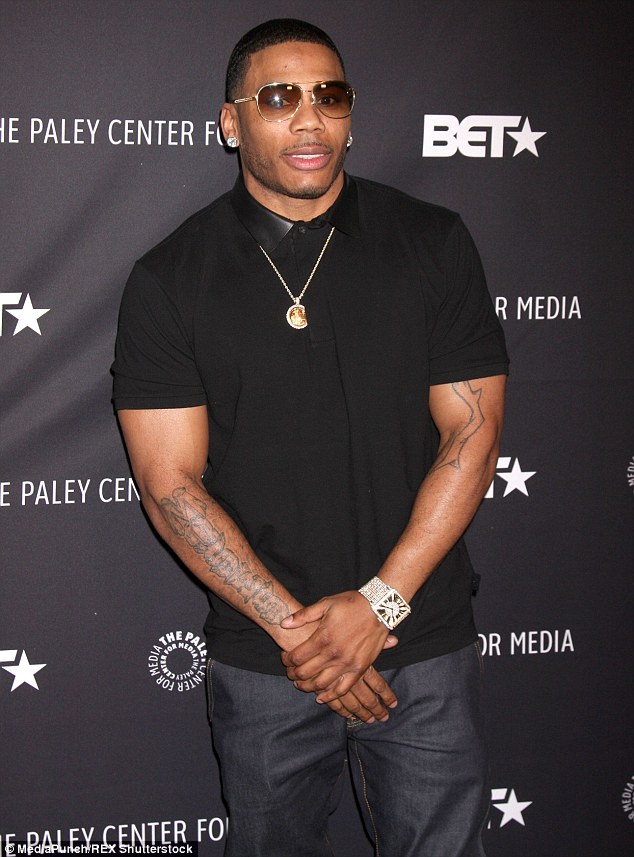 J-Kwon Was Found, Seems To Be “Alive & Well”