Breaking news is just coming out that Tiger Woods has been rushed to a hospital after seriously injuring himself in a car crash.

Tiger Woods crashed his 2009 SUV after hitting a fire hydrant and slamming into a tree outside of his Florida home. About all we know about the Tiger Woods car crash is that alcohol was not involved and that the world’s most famous golfer was sent to a Florida hospital following the accident.

No information has been released about what may have caused Tiger Woods to crash his car but we do now that air bags were not deployed which means that the accident likely happened at less than 33 miles per hour.

Rumors are coming out that Tiger Woods possibly had his arm hanging out the driver side window when he collided with the fire hydrant.  Then, according to these unsubstantiated rumors, he may have hit the gas on accident while in pain from smashing his arm.  Once again, these car crash rumors are definitely not confirmed.

The car crash happened at about 2:30 AM ET and there has been no information released about the possibility of injuries to Tiger Woods in the accident. We’ll try to keep you updated with more details of the Tiger Woods’ car crash when we hear more. As soon as his status is released we will also update with you on how serious the car crash was for Mr. Woods.

Serena Williams Wins The “Wimbledon” Championship For The 4th Time 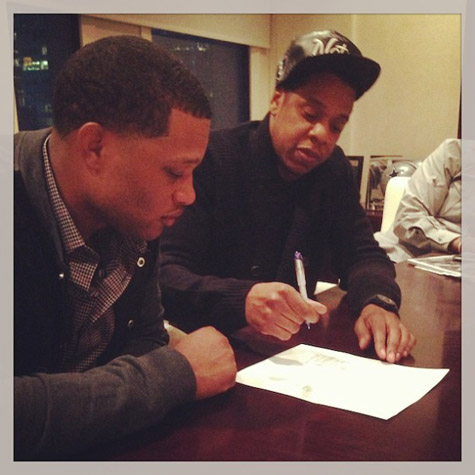