Oprah isn’t planning on retiring until 2011 but celebrities are coming out of the woodwork ready to fill shoes that can possibly never be filled.

The front runner to fill in Oprah’s slot so far is Ellen Degeneres, but other stars like Paula Abdul, Tyra and even Elisabeth Hasselbeck are in talks to replace the queen of talk shows.

But one star that thinks he can do a better job than all of those gals is rapper Snoop Dogg. He claims he is the ideal candidate to take over Oprah.

He said: “I’m trying to proposition the networks right now. If you’re wanting a nice, black, exciting young male who wants to turn the TV world right up – get at me.

“I heard Oprah Winfrey is leaving and there’s nobody who can do what Oprah did but, ahem – hello! Hello!”

Snoop would also make his talk show a family affair. He added: “I can bring my wife on so we can have the women and the men on there discussing things.”

Snoop as a talk show host? Maybe he should just stick to his day job. Who do you think would be the best candidate to replace Oprah? 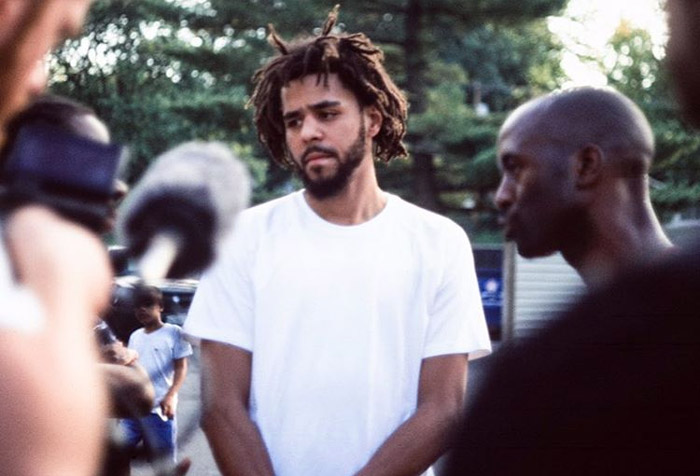