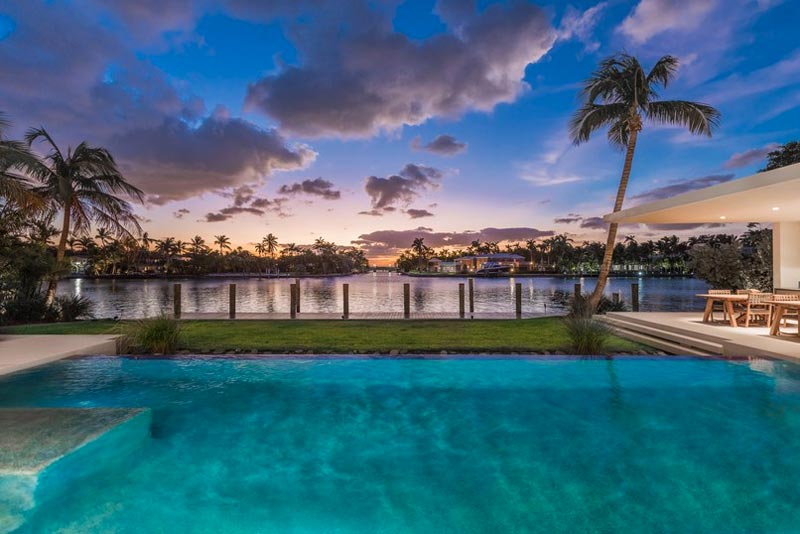 Boozie Badazz’ “Touch Down 2 Cause Hell” is an album that is as much a wild party as it is a brutally honest, raucous listen.

The timing of Boosie’s release from prison couldn’t have been more perfectly timed with where pop-as-rap is currently situated. Atlanta (and by extension the South) runs the game, and entire generations of young rappers are excelling at doing what was, until this album release, their best “Lil Boosie impersonations.” On Touch Down 2 Cause Hell, the Louisiana rapper does just that, returning to “touch down” on his throne as one of the South’s founding rap fathers and kings of the style. In painting vivid portraits of urban realities over largely magnificent productions, the emcee has crafted an excellent release that also shows the street legend potentially taking his skills to another level of greatness.

There has been a four-year delay between albums for the Baton Rouge, Louisiana born rhymer. Much of that is due to his five-year prison stint in the Louisiana State Penitentiary. He was serving time on federal charges of first-degree murder, possession with intent to distribute narcotics (Schedule II-Codeine, Schedule I-Ecstasy and Schedule I-Marijuana), “conspiracy to commit possession with intent to distribute narcotics” and “conspiracy to introduce contraband into a penal institution.” Though originally sentenced to eight years, his sentence was reduced to four and he was released in March 2014 (and is on probation until 2018).

While in prison, Boosie stated in a 2013 interview that he had “about 500 songs [completed] at the moment,” the emcee was feeling like he was “making the best music [he’d] ever made.” This would appear on the surface to be a lofty claim by a performer attempting to retain relevance while incarcerated. However, upon listening to Touch Down 2 Cause Hell’s three lead singles “On That Level,” “Like A Man” and “Retaliation,” there’s a sharpness in Boosie’s tone and flow that still remains, now aided by a veteran’s ability to see the game with size and scope, fitting his bars into places where other emcees dare-to-tread. There’s a commonplace statement that “prison ‘does things’ to a man.” In the case of Boosie Badazz, it gave him the ability to see through and past all of the politics and niceties of the music industry and society at-large, which affords him the chance to create a lyrically raw, thematically cohesive and overall excellent album.

The album’s two best lyrical performances come via Boosie partnering with frequent Louisiana-based emcee Webbie for “On That Level” and “Hip-Hop Hooray.” How an album that also includes collaborations with Rick Ross (“Drop To Music”) and Chris Brown (“She Don’t Love Me”) benefits more from Boosie standing with a man whose last pop hit was 2007’s “Independent” actually ties back to that title, and the idea that both Boosie and Webbie still hustle and struggle. Alongside literally every other word on that song lies the reason why the Boosie and Webbie collaboration works. It’s an honest album’s most honest and turnt-up material, and succeeds because it actually exceeds a well-worn expectation for Boosie’s sound and style.

Atlanta-based industry kings London on the Track (who produced gritty, synth-driven banger “Retailiation”), Young Thug (guests on “On Deck”), Jeezy (appears on “Mercy On My Soul”) and Rich Homie Quan (contributes bars to “Like A Man”) are all here, but honestly all of their work pales in comparison to the honest brilliance cast by Boosie Badazz on this album. J Cole and Keyshia Cole are even here as well for latest single “Black Heaven,” but Boosie’s ability to sound turnt up, heartbroken and ready to riot, even in the context of a ballad, is impressive and makes the usually heartfelt J. Cole appear milquetoast by comparison. Boosie name-drops literally every dead black person of note from the hood to the high-rise, here. Impressively, this will likely be the only track you’ll ever hear that name drops Trayvon Martin, Crips gang founder Stanley “Tookie” Williams and Michael Jackson — almost in the same breath — and the track is actually better for the occurrence.

Standing out as a producer on the album is Louisiana-based Kenoe. Yes, he has Nicki Minaj’s “Beez In The Trap” under his belt, but here he expands his sound from trap to a more soulful style. All five of his production credits on the 19-track album all err in a classic southern soul direction. Bluesy electric guitar leads on “Black Heaven,” TI-featuring lovelorn anthem “Spoil You,” and “Mercy On My Soul” offer a mature feel to Boosie’s ratchet questioning of his haters’ intentions and celebrations of living through his struggles to see another day. “Window of My Eyes” is all pop-as-trap’s love of minor-chord violins and rolling snares, with “Kicking Clouds’” ambient trance-style trap featuring a booming bassline that makes it one of the album’s best produced tracks.

Released from prison, Boosie turns over a new leaf on Touch Down 2 Cause Hell. An honest man now doing honest work, his mental clarity benefits his lyrical directness. The end result is an album that is as much a wild party as it is brutally honest. In achieving each of these goals without feeling too much like it’s placating Boosie’s lifelong fans or pop radio expectations, it excels in walking a fine line and being a tremendous listen.

Single Review: Rihanna – “Pour it Up”