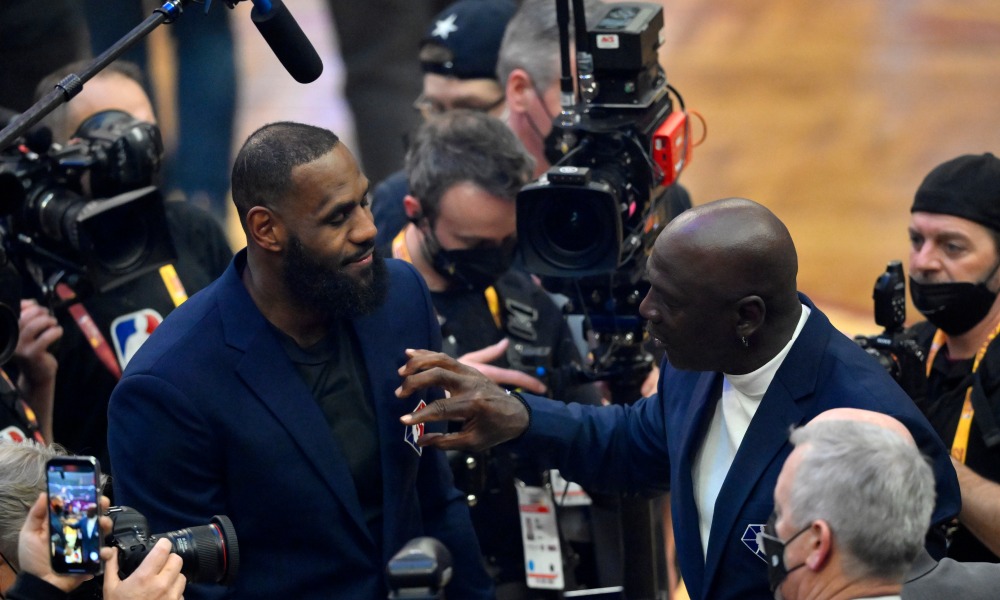 The NBA on Sunday celebrated the 75 best players in league history during the 2022 All-Star game in Cleveland, and it gave two legends of the sport an opportunity to chop it up.

Los Angeles Lakers star LeBron James and Chicago Bulls legend Michael Jordan were both in attendance — with James being the captain of Team LeBron — during the halftime celebration when every player got their moment on the court.

That led to a unique moment between the two when both players embraced after the ceremony.

Watch the video below with James and Jordan hugging, talking and laughing: 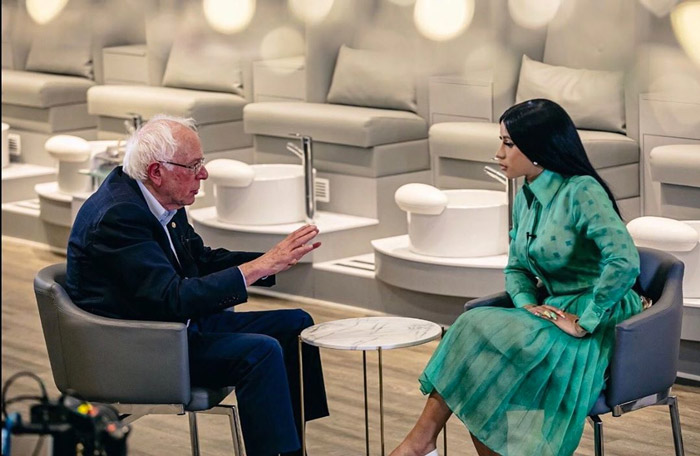