Soulful and powerful Rhythm and Blues singers have had a great impact on the history of music.  The musical genre commonly known as R&B, has given the musical arena a plethora of singers who have left their mark on hearts and souls across people around the world. Aretha Franklin, Luther Vandross, Whitney Houston, and Stevie Wonder are a few of the forerunners of this musical movement who have paved the way for others. While acts such as John Legend, Mary J. Blige, and Maxwell ascend upon the charts, there is a recently discovered crooner exploding on to the scene.

Inspired by the phrase spread love its the Brooklyn way by the late Notorious B.I.G., up and coming singer and songwriter, R.Notes, is ready to showcase his melodic affair with singing and songwriting. R. Notes, affectionately known as Rahlique Young, is a multifaceted artist who can not only hit a high C but can also deliver a lyrically provocative verse without the use of a pen or pad. Born and raised in Brooklyn, New York’s Coney Island neighborhood, R. Notes is the middle child of three boys, and was often the commanding voice of reason and patience. Raised solely by his mother and immediate relatives, R.Notes didn’t turn to adolescent misbehavior but rather found a productive way to express his inner thoughts through poetry. Through his poetry, R.Notes was not only able to address his maturity from a boy into a man but this led to him discovering his voice vocally and beyond a piece a paper and finally realized his dream was to create music.

HHUCIT: How did you get started in the music industry?

HHUCIT: We did you decide you wanted to sing?

I think I decided around 8 or 9 years old though it seems I’m getting a late start I have been singing my entire life.

HHUCIT: Who are your favorite R&B singers in the industry today?

I would have to say Anthony Hamilton, A Keys, Musiq Soulchild, Maxwell, and Usher but I don’t have a particular favorite

HHUCIT: Where do you draw your inspiration for your music?

My music is inspired by real life situations, everything around me inspires me it’s the best type of music in my opinion.

HHUCIT: What do you look to gain from the music industry?

Good question. In reality not all artist will become the epitome of success. However, I would like to gain longevity I hope to have a well-rounded career musically above anything else.

HHUCIT: What set’s you aside from any other R&B singers?

First off my hometown Coney Island there has not been one music star out of my area. I also believe that I have something real to offer. Everyone seems to have a gimmick lately and my gimmick is genuine heartfelt music.

HHUCIT: What do you think about the state of R&B today?

I think that Blues is gone now there are a bunch of rhythms but no real definition behind it, of course there are a select few who have managed to hold its real value.

HHUCIT: When can we expect your new album?

As of now I’d say u can expect it really soon I’m actually putting the finishing touches to it, which has caused the date to be pushed back but I will be making a announcement soon.

HHUCIT: What was the delay of your album, even though you’ve been featured on other records?

I guess the delay is partly cause I wanted to put out solid music and not just rush something that I care so deeply for.

HHUCIT: What can we expect from your album ‘My Turn?’

You can expect a little of everything there will be some pop, hip hop, R&B, and neo soul, but mostly R&B to stick to my roots yet show some versatility.

HHUCIT:  How has your tour been coming along?

It has been amazing I’ve been doing shows in New York and Connecticut mostly. I usually do at least three shows a month.

HHUCIT: What type of show can we expect from an R. Notes show?

HHUCIT: If you couldn’t sing what would be your career choice?

If I couldn’t sing I probably would try simply writing songs but still pursue a path musically you see I love all aspects of music.

HHUCIT: How has singing in the church inspired you?

It has helped in so many ways God has shown me my potential and singing in front of an audience is easier for me. I would have to say church could bring out the best form of your spirit at least for me it has.

HHUCIT: What are you working on at the moment?

Right now I’m working on getting my album finished the copyrights and things of that nature, I also have a couple of interviews and shows coming up. I am set to do some shows in Phili and VA. 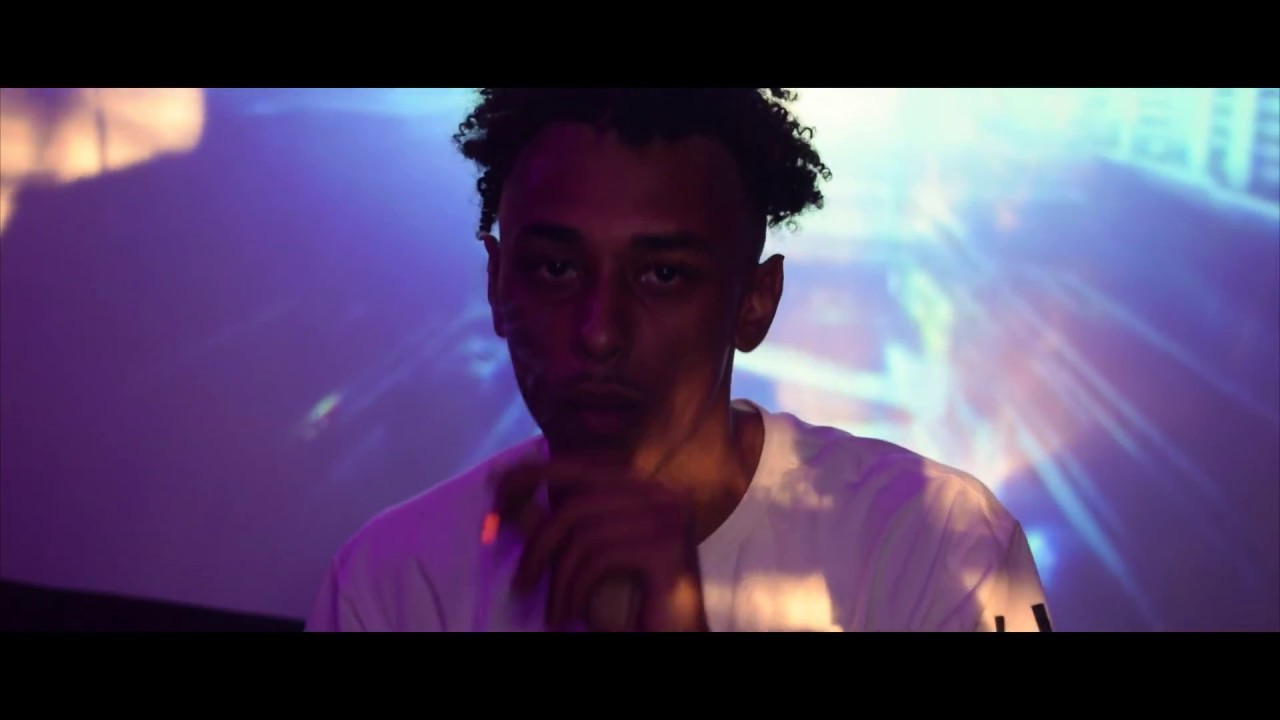