We hear that Keyshia Cole got engaged to her boyfriend, Daniel “Boobie” Gibson on New Years Day. Sources say that the two spent New Years Eve with each other and as the clock struck 12 a.m., Boobie proposed with a 10 Karat ring. Of course, Keyshia said “yes”.

“Keyshia loves Daniel, and know she wants to be married – but she didn’t want to pressure him. I’m so happy for both of them, they’re perfect for each other.”

They are expecting their firs child in March.

TheYBF has the exclusive image of Keyshia Cole’s engagement ring given to her on New Year’s Day by Daniel “Boobie” Gibson. It’s 9 carats. As we previously reported, Daniel commissioned Jason of Beverly Hills to help custom design this brilliant round cut ring.

The jeweler sent over this pic exclusively to YBF (it is not Keyshia’s hand in the photo) to show off how simplistically pretty it is. As simplistic as it can be completely covered in diamonds. The jeweler tells us they will be posting more details and pics on their site very soon. -TheyBF

Beyoncé To Perform Via Satellite at Michael Jackson Tribute Concert 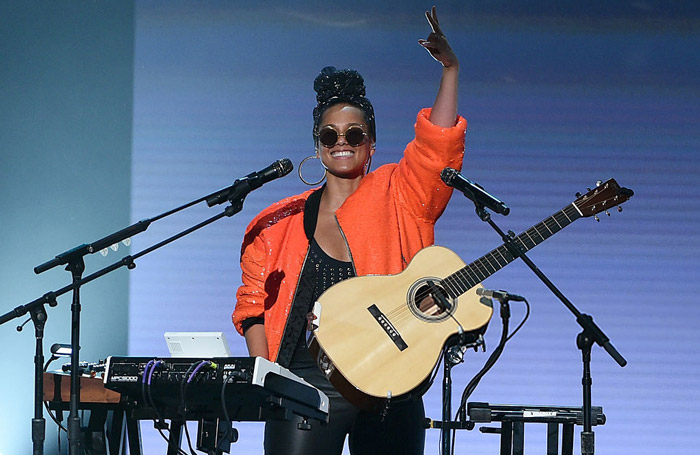 Alicia Keys Performs “In Common” at the 2016 BET Awards [VIDEO]