So… Martin Lawrence and Tatyana Ali walk into a bar…

The show will air as a special 3-night event on TV One, from Tuesday, Jan. 19, through Thursday, Jan. 21, at 9 p.m. Back-to-back episodes will air each night (including repeats).

Tatyana Ali stars as a divorcee who moves back to Southern California to work with her father (played by Phil Morris of all people) in the real estate business. Alphonso McAuley co-stars as her unemployed brother, while Kendyl Joi plays her best friend.

In an unusual setup, Evans is said to have produced the sitcom without the involvement of a studio, and called in favors – which included drawing on his Martin star, Lawrence — to make the show happen.

“Not only do they get the business behind programming to the more sophisticated urban market, they have the ideal audience for a series like ours,” Evans said of TV One. “Thanks to our two distribution partners, Dennis Ray and Desmond Gumbs, we were able to structure a business relationship with TV One that will bring benefits to all parties involved. If executed properly, this will represent a whole new model for producing and delivering quality scripted series to the television market, at a reasonable cost.” 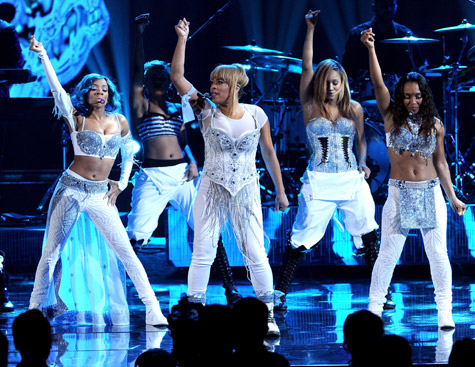