Kanye West Reportedly Pulled From Performing at the Grammys 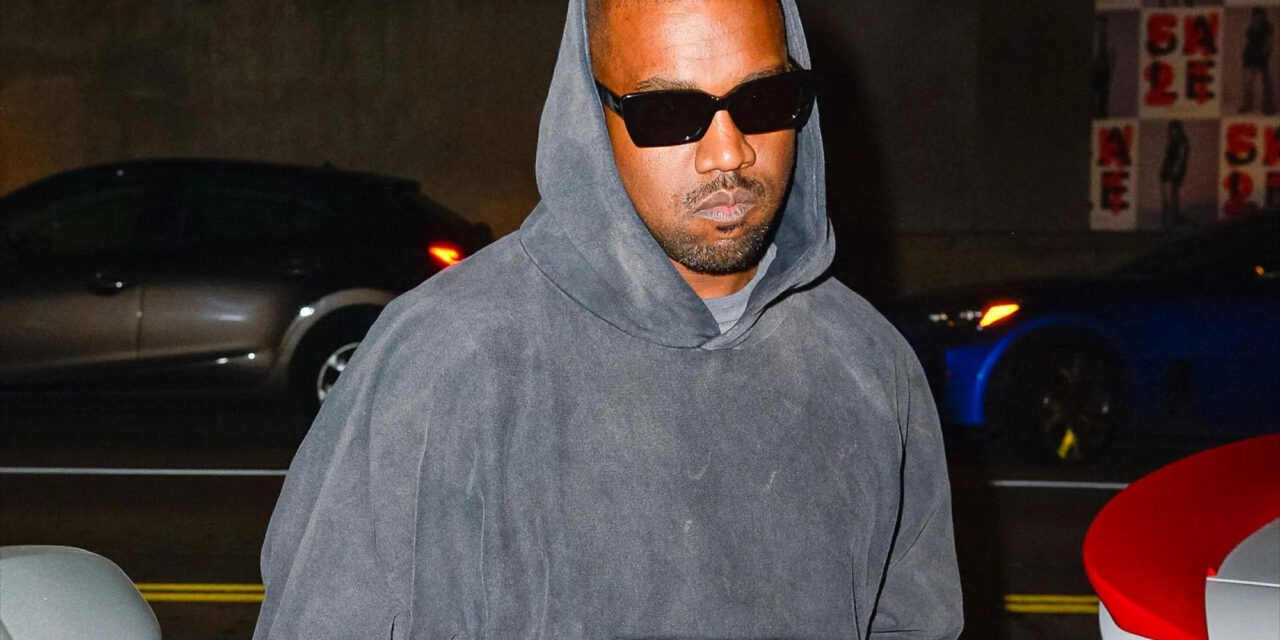 A representative for Ye, formerly known as Kanye West, confirmed to Variety that the rapper had his Grammy Award performance yanked over “concerning online behavior.”

Variety received a link from the rapper’s representative to a story written by the Blast, which was the first to report the pulled performance, and only added, “This is confirmed,” according to the news outlet.

The Blast reported on Friday evening that the rapper’s performance at the upcoming awards ceremony had been canceled over “concerning online behavior.” Ye’s team had found out about the news earlier on Friday on a phone call, per, the outlet, which cited sources close to Ye.

Sources told the Blast that the decision came as no surprise to the rapper’s team.

The Blast noted that concerns over interactions between Ye and comedian Trevor Noah, who will be hosting the awards ceremony, factored into the decision. Earlier this week, Ye was temporarily suspended from Instagram for 24 hours after he used racial slurs to refer to Noah.

On Tuesday night, Noah spoke out about Ye and his relationship with his estranged wife, Kim Kardashian, during a segment, saying Kardashian was being harassed.

“It’s spun into a story that seems fully tabloid, but I think deserves a little more awareness from the general public. … I know everyone thinks it’s a big marketing stunt,” Noah said.

“Two things can be true: Kim likes publicity. Kim is also being harassed. Those things can be happening at the same time,” he added.

T.I. Makes His 1st Public Appearance Since His Prison Release