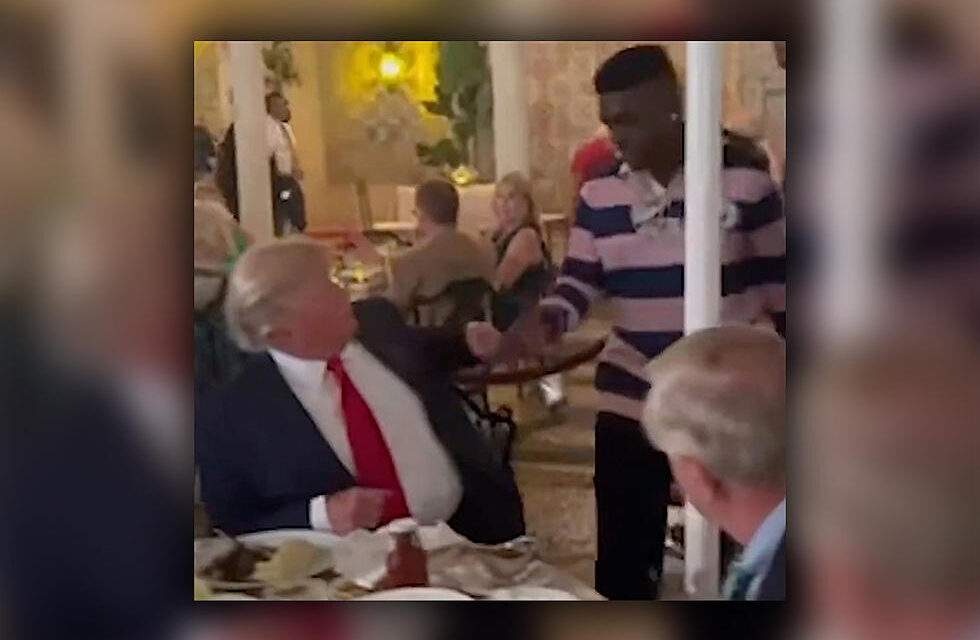 The “Super Gremlin” rapper met with the former president for the first time since Trump commuted his sentence in the final hours of his presidency last year.

During their brief exchange, which surfaced on social media, Kodak is introduced to Trump at a dinner on Thursday evening at Trump’s Mar-a-Lago club in Palm Beach, Fla.

“How are you? Trump appeared to ask Kodak before fist bumping him.

According to Page Six, Ray J was responsible for bringing Kodak to the dinner as his guest.

“It was the right thing to do,” said Ray J, who has been exploring business initiatives with Trump. “Trump pardoned him.”

During the dinner, which was attended by Senator Lindsey Graham and Rudy Giuliani, Kodak was also honored for his charitable efforts by former NYPD Commissioner Bernard Kerik.

“When a cop is killed in the line of duty, this kid puts up money for his family’s kids to go to college,” Kerik said. “That’s one of the reasons I supported his clemency. He still does it today. He is a prime example of why presidents should exert their power of clemency. There’s no better example.”

Back in January 2021, Trump commuted Kodak’s 46-month prison sentence on federal weapons charges for falsifying information on background-check forms to buy firearms in 2019.

“I Want To Thank The President @RealDonaldTrump For His Commitment To Justice Reform And Shortening My Sentence,” Kodak said at the time. Last November, he tweeted “Bring Trump Back.”

He also showed his loyalty to Trump by getting a diamond championship ring inscribed with “Trump Ties” on one side and his “date of emancipation” on the other. 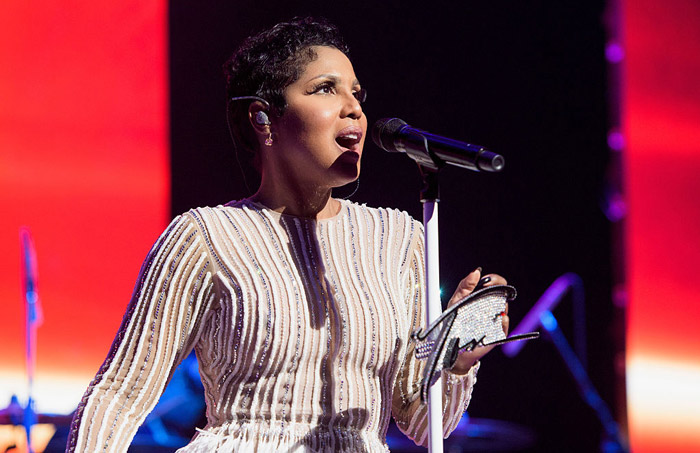