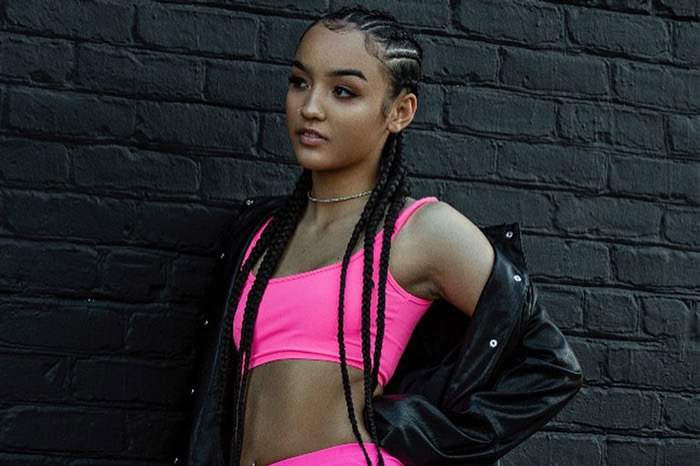 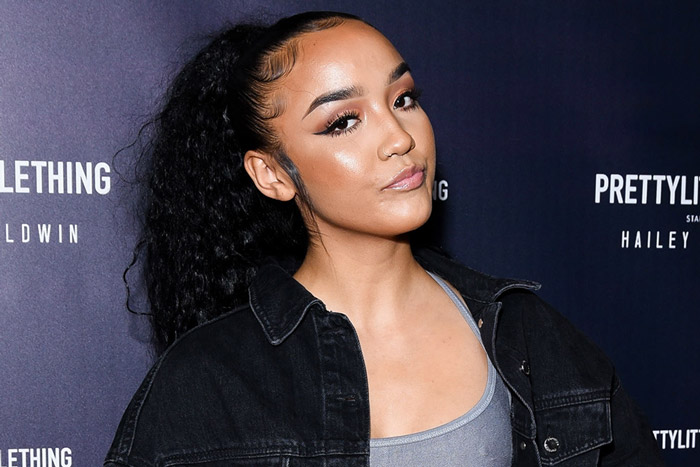 The hip-hop and R&B community is mourning the loss of Lexii Alijai.

The Minnesota rapper died on New Year’s Day at the age of 21. Her family confirmed the tragic news on Facebook. “Your a real Legend🎼 if you know her or heard her music you’d feel chills😔,” wrote her cousin Raeisah Clark (via Complex). “Rest in paradise you’ll never be forgotten!👼🏽 I’m so lost for words…my beautiful cousin with so much talent & Unique soul Lexii Alijai It’s too soon.”

Lexii, whose real name was Alexis Alijai Lynch, grew up in St. Paul, Minnesota. She rose to fame with her popular remixes of songs by Drake, Tupac, and Nas, and released projects including 2015’s Joseph’s Coat and 2017’s Growing Pains. She also collaborated with Kehlani on 2015’s “Jealous” off the latter’s You Should Be Here project.

The young #Minnesota-Born rapper’s fans have been left devastated after news of her death broke just hours after she was last active on social media. •swipe• #HHUCIT … Young rising rap star #LexiiAlijai has died aged just 21 🙏🏾#Kehlani, who featured Lexii – real name #AlexisAlijaiLynch – on her track #Jealous, was among the first to share the tragic news. … Many of Lexii’s devoted followers believed she was due to make it big in the music business. Her cause of death is still unknown.

Taking to Twitter, a heartbroken Kehlani paid tribute to her friend and collaborator. “I keep typing and backspacing you knew what you meant to me everyone knew what you meant,” tweeted the “All Me” songstress. “You were so special bro. I seen you fight thru it all … Lex I’mma miss you so bad. You was about to get everything you always talked about. RIP MY BABY I LOVE YOU LEX 4L.”

jus got the worst fuckin news ever. my heart is BROKE. FUCK

2,581 people are talking about this

1,688 people are talking about this

RIP MY BABY
I LOVE YOU LEX 4L

2,486 people are talking about this

3,584 people are talking about this

626 people are talking about this

Others including Ari Lennox, Wale, and Russ also penned tributes to Lexii on social media. “So young, talented, humble, and gracious. I was positive it was only a matter of time before the world celebrated your talent and your character,” wrote Bas, who brought her on his “Milky Way Tour.”

Rest in heaven Lexii. You were so sweet and kind to me. I’m so sorry angel.

784 people are talking about this

685 people are talking about this

This is hard to comprehend. So young, talented, humble, and gracious. I was positive it was only a matter of time before the world celebrated your talent and your character. RIP Lexii 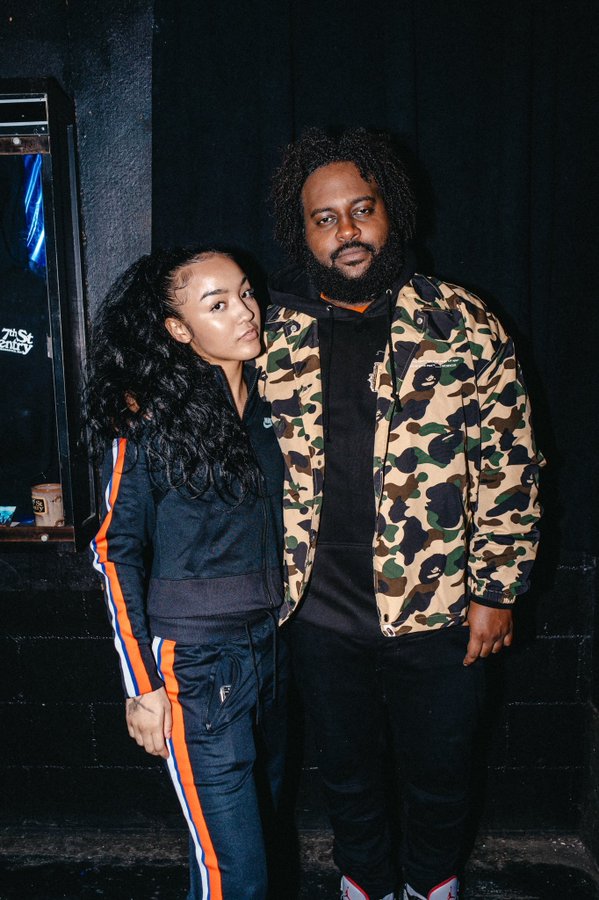 636 people are talking about this

You were so dope. Definite

591 people are talking about this

RIP Lexii. It was an honor to know you, work with you, and be a mentor to you. 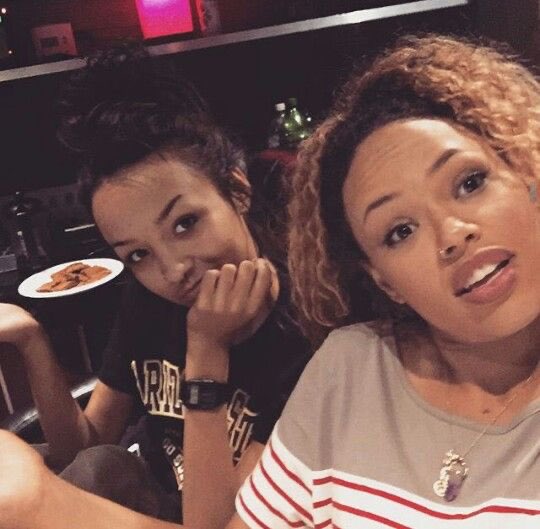 89 people are talking about this 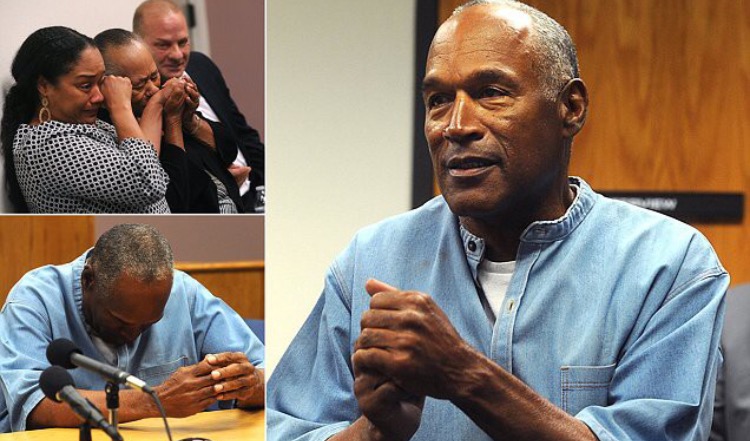 10 Things You Didn’t Know About Ciara