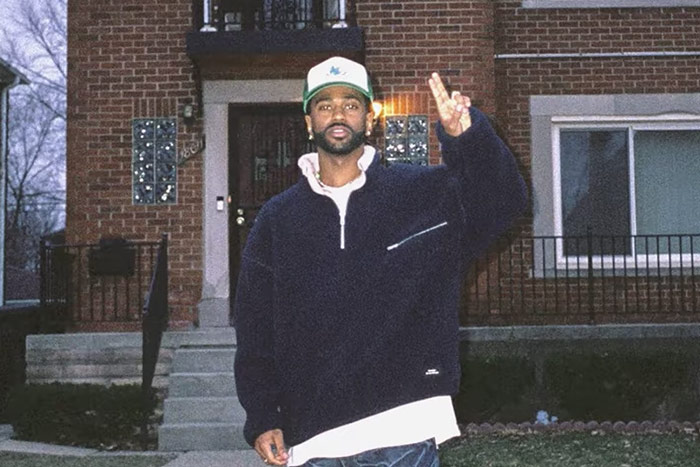 Big Sean is about to drop the sequel.

In honor of his 32nd birthday, the rapper has finally announced his fifth studio album Detroit 2. He made the announcement in a nearly three-minute-long trailer, which finds him reflecting on the city that made him.

“Detroit to me is home, but I feel like it’s more than just a city,” he says while watching fireworks. “It’s for real, a mentality.”

The clip features snippets of new music including one track that samples Michael Jackson’s “Human Nature.” “Gettin’ to the paper like it’s human nature,” raps Sean Don alongside footage of his hometown and family.

“It feel like a whole new energy in the city,” says Sean. “It’s inspiring to watch to the point that it inspired me to go harder than ever. It’s like the phoenix rising out the ashes.”

Detroit 2, which is billed as “coming soon,” is the sequel to Sean’s 2012 mixtape Detroit. He first teased the project on last year’s “Overtime” freestyle.

“I know which ones that’s been rockin’ with me since the prequel,” he raps. “Just be cool / I know your favorite one, dawg / I’m ’bout to drop the sequel / Ni**a, this just the preview, Don.”

Sean was set to perform new music at Coachella next month, but the festival has now been delayed until October due to the coronavirus pandemic. Detroit 2 marks the follow-up to 2017’s I Decided.

“I took some time to work on myself and I was able to have a good therapist, good mentors,” he told Beats 1. “I truthfully feel like it’ll really shine through on the full album.”

Jay-Z Merchandise To Be Sold At The NY Yankee Stadium