Charlie Sheen was a naughty boy on Christmas day which resulted in his arrest.

Sheen is spending his Christmas in jail in Colorado after reportedly getting into a ‘scuffle’ with his wife, Brooke Mueller.

“Carlos Irwin Estevez, also known as the actor Charles I. Sheen, was brought to the Pitkin County Colorado Jail for booking and incarceration following his arrest by the Aspen Police Department,” Pitkin County Sheriffs Office patrol director Jeff Lumsden said in a statement. “Estevez had been arrested for Second Degree Assault, a class four felony, Menacing, a class five felony and Criminal Mischief, a class one misdemeanor. All charges are coupled with a domestic violence component.”

“Mr. Estevez has a total bond amount of $8,500. As with all domestic violence cases, Mr. Estevez will remain incarcerated at the jail until his case undergoes its initial judicial review,” Lumsden continued.

Things have reportedly been rocky between Sheen and Mueller the past few months. Rumor has it that she had been in Colorado for the past three months while Sheen was in Los Angeles. He flew out to spend Christmas with Mueller and their twins but things obviously didn’t go so well. Meanwhile, Sheen’s rep Stan Rosenfeld released a statement after the incident hinting that things are not what they seem.

He said: “Do not be misled by appearance. Appearance and reality can be as different as night and day.”

He is yet to be released from jail.

First Look: Robin Thicke Sits Down With Oprah For “Next Chapter” [VIDEO] 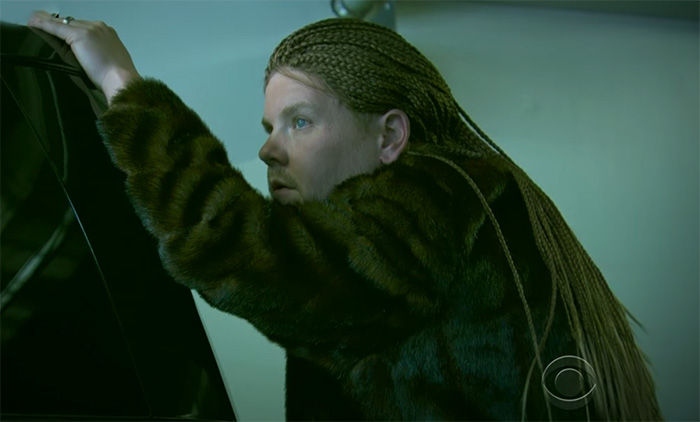