AIDS is a disease that many today still don’t understand, and still are in the dark about. AIDS is a serious epidemic in America and is a disease effecting us all and hitting all races at alarming rates.  AIDS was once thought to be a gay disease but that myth was quickly destroyed when straight people began to get effected. Then it was thought to be a black disease and that only Africans in Africa were being effected, however when it was discovered that it was in the very backyard of America the awareness was still too slow. AIDS is a sexual transmitted disease and it can be passed on without the effected persons knowledge many can go for years without symptoms. It can be passed through vaginal and anal even oral sex can result in the transfer of AIDS. Blood transfusions can also result in the contracting of AIDS if it’s not done right or mixed. Many  thought that AIDS came from drugs and sharing needles and that if you were a upstanding citizen then it wasn’t your problem.

However it was these myths that lead to the rise of AIDS in America and in 2007  it was estimated that 33.2 million people were infected with the disease and it was still climbing.  In fact that same year it was estimated that 2.1 million died from AIDS and  330,000 of those were children that were effected. We are now losing the future in the present do to lack of testing and responsibility. AIDS was first caught by Centers For Disease and Control and Prevention back in 1981 however was label as HIV in the 1980‘s.

In 2007 the major age group that was effect was 35-49 years of age and accounted for about half of those diagnosed. Through medical  advancements the numbers of deaths have seemed to decrease however the alarming rate of contracting the disease has gone up. Also the AIDS strain has adapted and is different from case to case so it’s hard to target and pinpoint for most HIV/AIDS victims. However a break in medical medicine may have answers for those living with AIDS.

Rap it Up is a campaign that promotes safe sex and the knowledge of your sexual status. This campaign has some of the biggest names in it looking to promote the seriousness of this disease and the effects of those who don’t know their status. Rap it Up is a major voice in getting tested and keeping your self safe during sexual intercourse by recommending that you wrapping  it up every time you have sex. Also if you have other diseases it can open you even further to the contracting of AIDS. Rap it Up has made it it’s mission to make sure that people get tested.  Also there are tons of way to get tested without being in the public eye and you can go in groups so your not alone.  Condoms are a great way to prevent the spreading or the contracting of AIDS. However it’s not 100% nothing is that’s why it’s important to know your status and to practice safe sex for those who aren’t abstaining from sex. It’s more effective the more times you use it so wrap every time you have sex and yes that includes oral. There is no cure for AIDS it can be treated but there is no cure, and you can live a long life with AIDS but you can be also just as terminal. So know your status and those your engaging with sexually.

These are the number to call for the

Notorious B.I.G.’s to Star in an Animated Series “House Of Wallace” 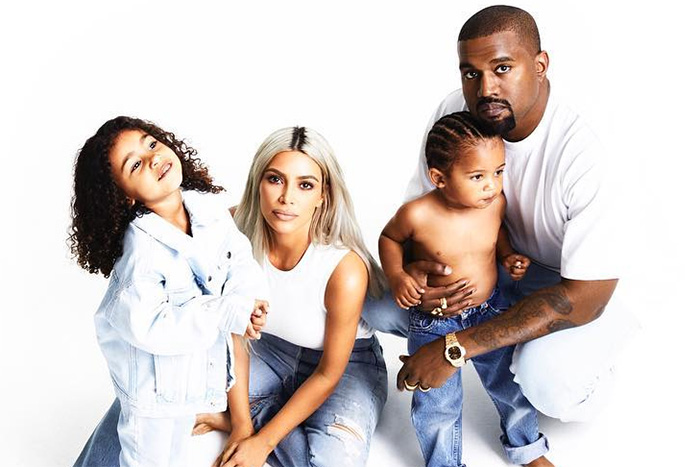