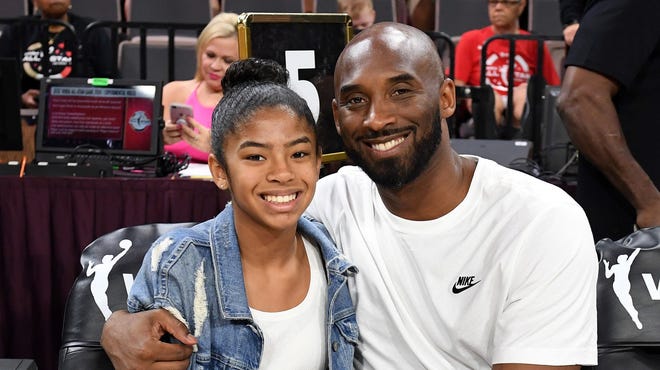 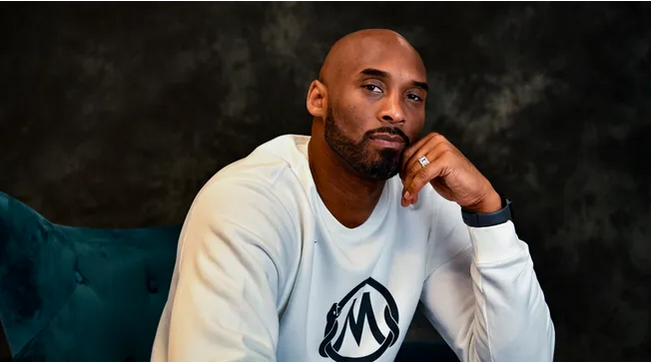 New details continue to emerge about the helicopter crash that killed NBA legend Kobe Bryant, his 13-year-old daughter Gianna and seven others in Calabasas, California, on Sunday afternoon.

As fans mourn the sudden death of one of the NBA’s iconic athletes, authorities are still in the early stages of investigating the crash and its potential causes — a process that could take several weeks.

Multiple federal agencies, including the Federal Aviation Administration, have joined local authorities in their efforts to understand what caused the helicopter to slam into a hillside, killing all nine people aboard.

#RIP to #KobeBryant and his baby girl #GiannaBryant 🕊🕊 #HHUCIT #Lakers

Prayers to the families. #RIP #HHUCIT • via @abc #Lakers #MambaMentality

#KobeBryant’s daughter #GiannaBryant also died in the Calabasas helicopter crash that killed their father. #HHUCIT 🙏🏾 … Bryant’s 13-year-old daughter, nicknamed #Gigi, was also onboard the private helicopter when it went down on Sunday, reps for the former basketball player told TMZ Sports. … Emergency personnel responded but no one on board survived. Five people are confirmed dead, TMZ reported. The outlet said that Bryant’s wife, #VanessaBryant — with whom he shares all four children — was not onboard. Bryant is survived by Vanessa, 37, and their daughters Natalia, 17, Bianka, 3, and Capri, 7 months. #Lakers

Prayers up for #KobeBryant his wife #VanessaBryant and his daughters. 🙏🏾🥺🕊 #RIH #HHUCIT #Lakers

#BreakingNews: #KobeBryant died Sunday in a helicopter crash in #CalabasasCalifornia, #TMZ reports. 🙏🏾 #HHUCIT Bryant was reportedly in his private helicopter with three other people when it crashed. Emergency personnel responded when a fire broke out. No one on board the helicopter survived, according to TMZ Sports. TMZ says that #VanessaBryant was not onboard.

Los Angeles County Sheriff Alex Villanueva declined to immediately name the nine victims of the crash Sunday, but six have now been identified through official channels.

NBA commissioner Adam Silver confirmed the deaths of Bryant and his 13-year-old daughter, known as “GiGi,” in a statement. Orange Coast College confirmed that its baseball coach, John Altobelli, his wife, Keri, and one of their two daughters, Alyssa, were also aboard the helicopter.

“It’s horrible,” he said. “I’ve got three small kids, and I’m trying to figure out how to navigate life with three kids and no mom.” 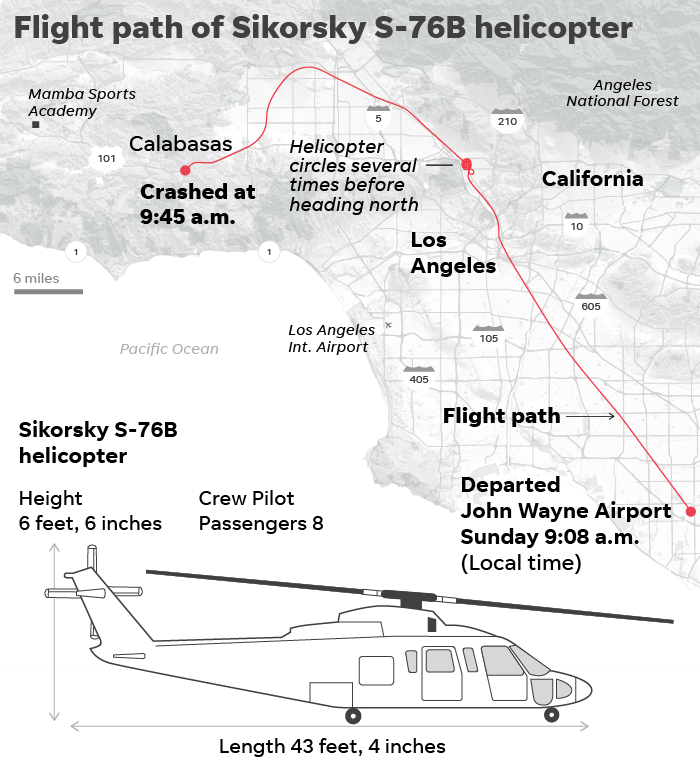 Why was Bryant traveling by helicopter?

Bryant traveled frequently by helicopter, both during his NBA career and afterward. As a player, he regularly used a helicopter to avoid two-hour travel times through L.A.’s traffic while also keeping his body fresh.

“Sexy as it might seem, Bryant says the helicopter is just another tool for maintaining his body,” J.R. Moehringer wrote for GQ magazine in 2010. “It’s no different than his weights or his whirlpool tubs or his custom-made Nikes. Given his broken finger, his fragile knees, his sore back and achy feet, not to mention his chronic agita, Bryant can’t sit in a car for two hours.”

Bryant’s helicopter travel continued in retirement, as he focused on creative endeavors and spent time coaching his daughter’s basketball team.

J-Kwon Was Found, Seems To Be “Alive & Well”

G-Unit Records Leaves Interscope For a New Deal at EMI