What Media Critics Are Saying About Lil Wayne’s ‘Rebirth’

After a year of delays, Lil Wayne finally makes the transition to rock star on Rebirth, his seventh studio album, in stores today. Did the critics embrace Weezy’s foray into rock or did it hit rock bottom? Find out below.

Rolling Stone: Wayne growls like an Auto-Tuned Kid Rock on the swaggering “American Star.” But the hyperclever Wayne we know is missing in action on the anguished chest-thumper “Runnin’.” He stretches his croak past the breaking point on “I’ll Die for You,” like some 21st-century version of Trans-era Neil Young: a vocally challenged genius stuck in limbo. 2.5 out of 5

Entertainment Weekly: A nimble, almost balletic rapper on countless mixtapes, singles, and Billboard-topping collaborations, the 27-year-old comes across both muddled and belligerent on the much-delayed, extensively leaked Rebirth. D+

USA Today: Rebirth’s screaming guitars and extensive use of Auto-Tune can’t mask his bad singing and even worse lyrics. Unlike Kanye West’s pop vocal foray, 808s & Heartbreak—which many hip-hop fans greeted with raised eyebrows—Rebirth is neither well-conceived nor artfully delivered. 2 out of 4

The New York Times: What makes the album interesting, though not exactly good, is how it reveals a rapper’s view of rock. For Lil Wayne rock is bombast and cliché in which high-school traumas are avenged, heaven and hell are frequently invoked, and existential predicaments are taken seriously.

Chicago Tribune: Rebirth doesn’t swing, it staggers, and Wayne’s bullfrog rasp is distorted by Auto-Tune, apparently to mask the fact that he can’t sing. … This rivals the worst career misstep by a major artist in recent memory. 1 out of 4

The Washington Post: Worse than how it sounds, though, is what it does: It takes the best, and certainly the most self-affirming, rapper in the world and unmoors him, reduces him to an uncertain-sounding amateur on Van Halen karaoke night. 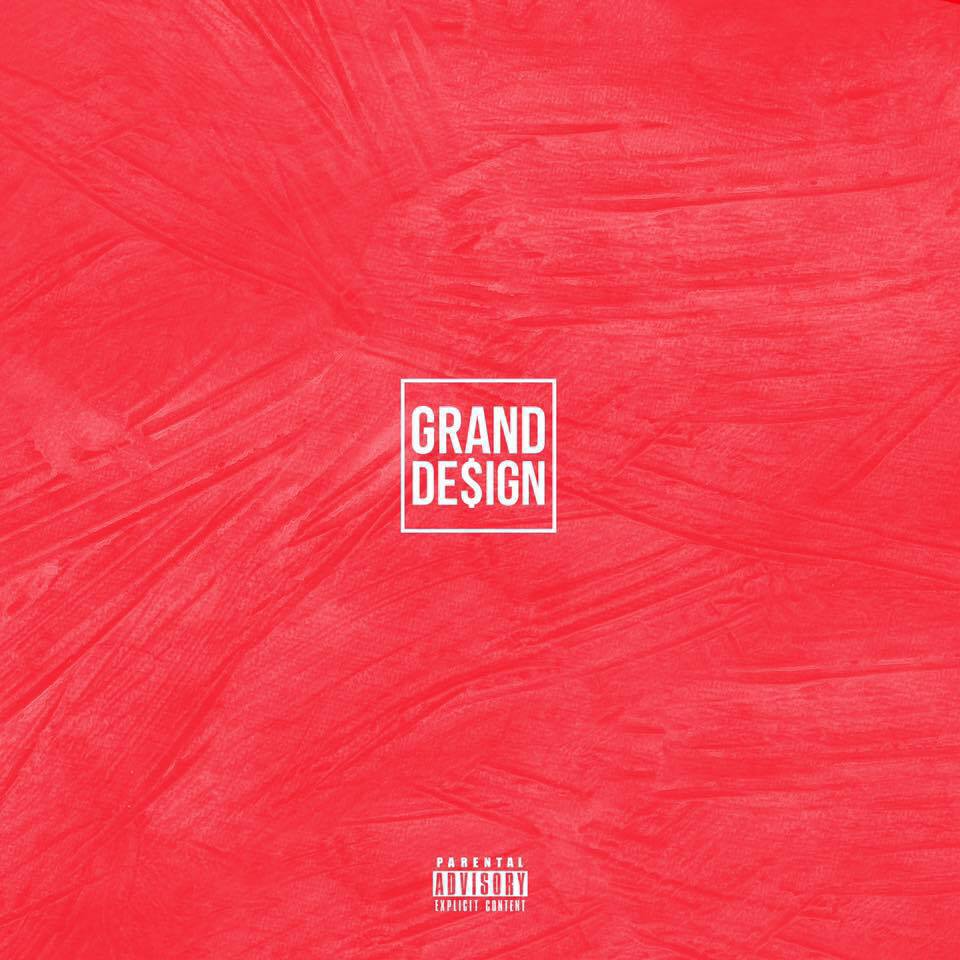