After releasing her new album Pulse on May 4, Toni Braxton will star in her own reality show with her mother and sisters called “Braxton Family Values,” premiering this fall on Bravo. We caught up with the R&B star to find out what she has in store and her favorite celebreality stars.

What can we expect from the show?
I don’t think people have any idea what they’re about to see. They have no idea. I’m Miss Congeniality. That’s all I can say. My family’s very animated and it’ll be entertaining.

Will there be lots of drama?
There will be some personal things about everyone. My mom and my sister Tamar will probably be the drama.

Will your two sons be part of it?
Not really, no. I have a special-needs son and I like to be able to control that with him, and I don’t want to exploit him in any kind of way. They might catch them if they’re passing through trying to get something. “Mom, where’s my iPod?” It’s not something where I’m trying to showcase them.

Do you watch any other celebrity reality shows?
I watch Fantasia and her brother. It’s a riot! Of course I’ve seen Keyshia Cole. I watch a lot of them because that’s pretty much what’s on television right now, so you can’t help but watch it. 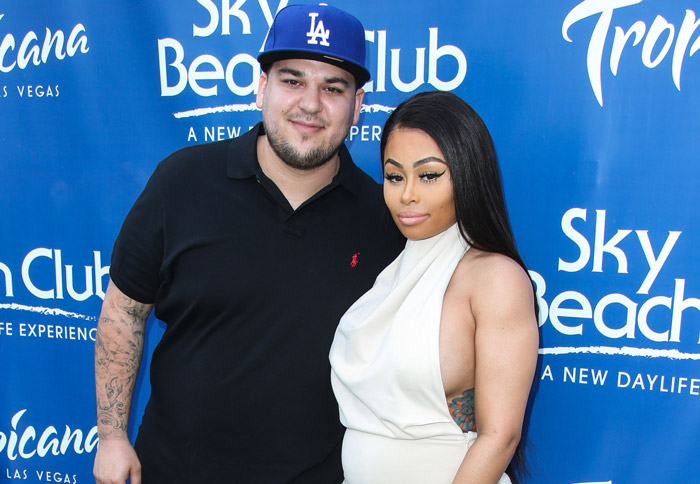 Trailer: The Game Returns For Season 2 Of “Marrying The Game” [VIDEO]