Timbaland on Jay-Z, “I Felt Like Someone Tried To Sabatoge Our Friendship” [VIDEO]

How sweet it is: 2010 is here, and the Mixtape Daily family promises you we will have our most productive year. We already have a ton of exclusive content in the cooker. And we’re starting off by getting to the heart of a much talked-about matter: Timbaland and Jay-Z.

Ever since the Tim-produced tracks from The Blueprint 3 leaked, people have been speculating about whether the two had problems. But the producer himself has a conspiracy theory about the leaks

“There’s no beef between us,” Tim expressed to us not too long ago, admitting that the two had a serious talk about the premature release of songs the two collaborated on, most notably a record called “Rumors” that also featured Keri Hilson.

“Me and Jay is kinda weird,” Timbaland said recently in New York, when asked when he and Young Hov would work together again. “Musically, I take friendship very serious. Me and Jay, sometimes people think we have falling-outs. We don’t have falling-outs, it’s that we don’t communicate at the proper time. I take friendship very seriously. I wanna tell him how I might feel about a situation. The last time we talked, he understood how I felt. He saw my point with the Keri stuff being leaked out and everything. I had nothing to do with that. I would never do that to him. Nothing against his wishes. It bothered me so bad, I went on hiatus for a minute, because I would never disrespect his wishes. Like, ‘I’m trying to do this with my album, please don’t let that song get out or no leakage.’ … Four months later, the song is leaked. I felt so bad, because I would never want my friend to feel like we had some miscommunications.”

Tim explained that someone hacked into his engineer’s e-mail and stole the files of Blueprint 3 songs “Venus vs. Mars” and “Off That,” the first to be leaked from the album. He said they hadn’t determined a destination for “Rumors,” though they thought it wasn’t right for Blueprint 3 or for Tim’s Shock Value II. They decided to leave it in the vault, but it somehow made its way onto the Internet last fall. The super-producer says the leak was a blatant attempt by an unknown mastermind trying to damage their relationship.

“I felt like, ‘What in the world? Who is trying to sabotage our friendship?’ ” Tim recalled. “That bothers me. I respect my friends, because I don’t got a lot of them, and he’s one of my friends in the music industry. I felt like, ‘I’ll remove myself. If people wanna play us against each other, I’ll bow out.’ We talk about personal stuff. I don’t want him to feel like he can’t talk to me about certain things. We both said to [each other] one day, we know we don’t need each other musically, but we are friends. I’m like, ‘I hope you realize that. But I want you to realize that me and you are like Dre and Snoop.’ Sometimes I don’t think he understands that. When we get together, we do make magic.” 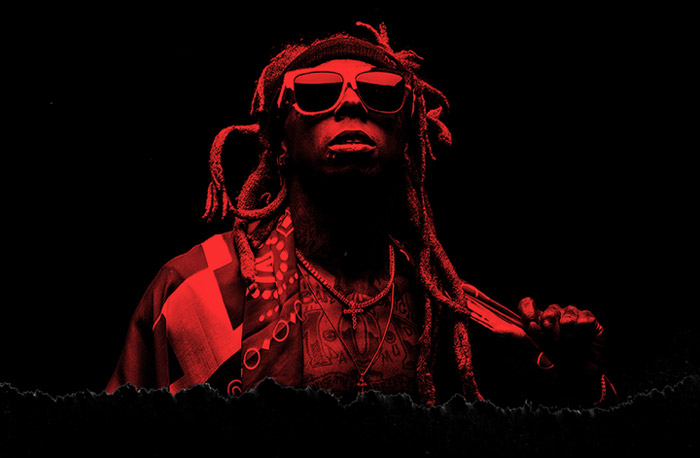