The 40/40 Club Bouncers Fired Over Beating

The bouncers caught on tape savagely beating two patrons of Jay-Z’s Atlantic City 40/40 Club have been fired from their jobs.

According to Glen, he and the other bouncers kicked Tyrell Durant and Leonard Clark out because they were groping women on Saturday, November 28.

Glen claims that he and the bouncers were “just doing there jobs” in escorting them men out of the club when Durant and Clark began swinging on them.

Glen and the other bouncers were officially fired for misconduct.

At press time, police were still considering assault charges against the men involved in the brutal beating. 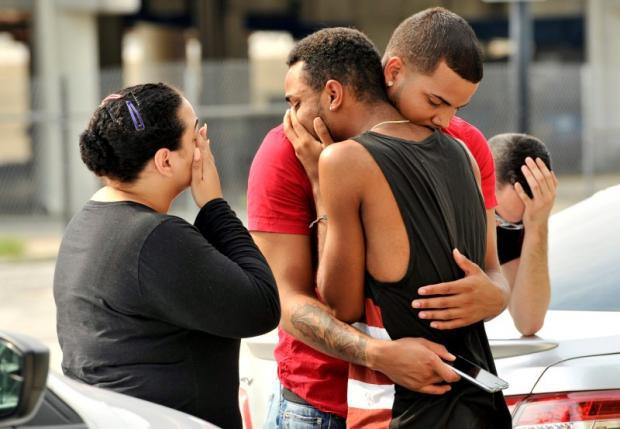 Ja Rule To Start His Prison Sentence In June