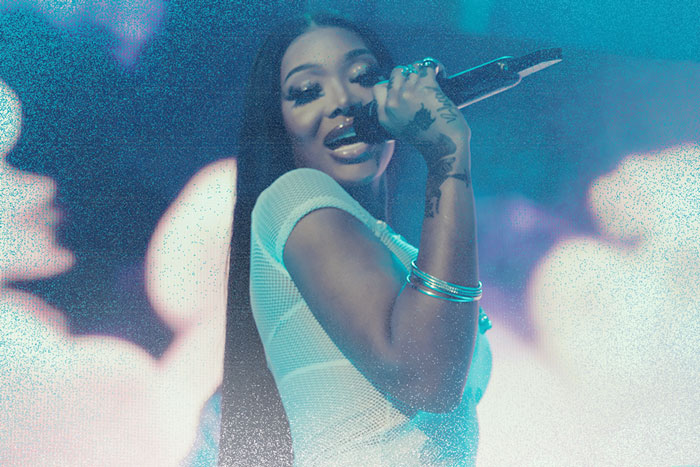 Summer Walker is returning to the road.

The R&B singer has announced “The Summer Walker Series,” a trio of shows that kick off March 20 in Houston. Presented by Live Nation, the limited run also includes a stop at Chicago’s Byline Bank Aragon Ballroom on March 31, followed by Dallas’ The Pavilion at Toyota Music Factory on April 16.

Special guests NO1-NOAH and MARVXXL will be featured on all dates, while Erica Banks will open for the Houston and Dallas shows.

Additionally, Summer will bring her live show to U.S. festivals including Sol Blume, Broccoli City, and Roots Picnic, as well as the U.K.’s Wireless Festival in July.

Summer will perform material off her sophomore album Still Over It, which was released in November.

Ameriie’s New Do Is Blonde