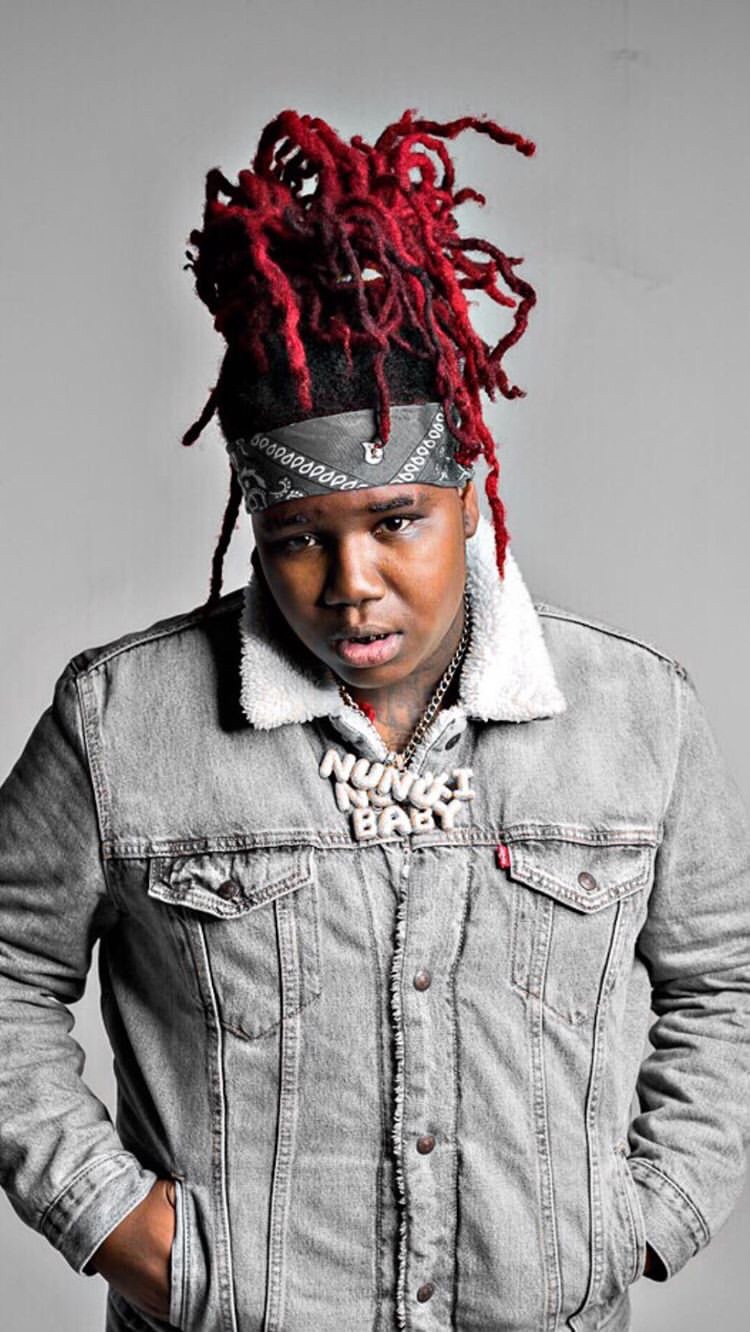 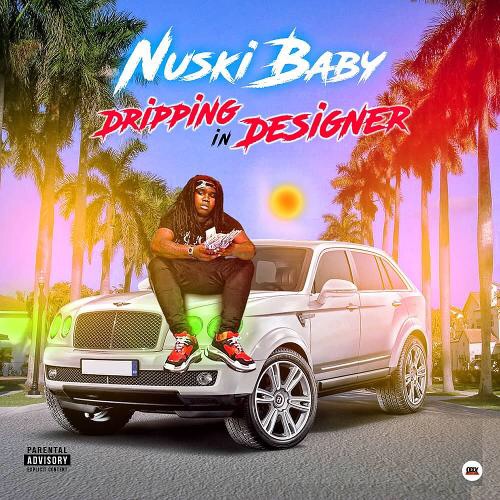 Regina Lambero (Born January 20, 1992) well known in the trap world as Gert Town Nunu. Gert Town Nunu was born in New Orleans, Louisiana and surrounded by a family of musical talent. At the age of 8, Nunu started rapping and it was no secret the musical gift was in her. At the age of 17 she started making the famous New Orleans bounce music and producing beats. As her name became well known in New Orleans, she was a choice DJ for parties and other club events. Growing up Nunu had little support from her family and though she had a rough life she continued to pursue her dream. After losing one of her family members Gert Town Nunu changed her name to NuskiBaby. In 2017 NuskiBaby move to Atlanta to continue her music career. Her first project was a mixtape called Trap God. She dropped 2 videos ( Ain’t F*** With Me ) and ( Money In The Bag ) off the mixtape. Now NuskiBaby making moves and calling shots like a Boss.

Nuski Baby moved to Atlanta, Georgia, where she pushed her creativity to the next level. Nuski was able to build her musical talents by adding production and engineering, later helping her find her true sound. Nuski Baby’ words, “All my favorite icons such as Lil Wayne, and Mannie Fresh know how to produce and manipulate sound, not only that, but they know the sound they want, and how to get just that. I feel it mentally helps artists become creatively stronger when it’s time to move the pen.” Nuski figured if she wanted to not only stand a chance in the industry but to stand out and stay relevant, she had to stay true to who she was. It was going to be the biggest challenge for her, however, this young artist continues to prove others wrong day by day.

Rapper & Singer Nuski Baby recently released her new album “Dripping in Designer”. The project has a mixture of Hip-Hop, Trap, & R&B genre sounds that give a unique blend. With guest appearances from S&A, Glock Savvy, & Rich Baby the album is destined for success. You can find it on all streaming platforms here: https://lnk.to/1NuskiBaby 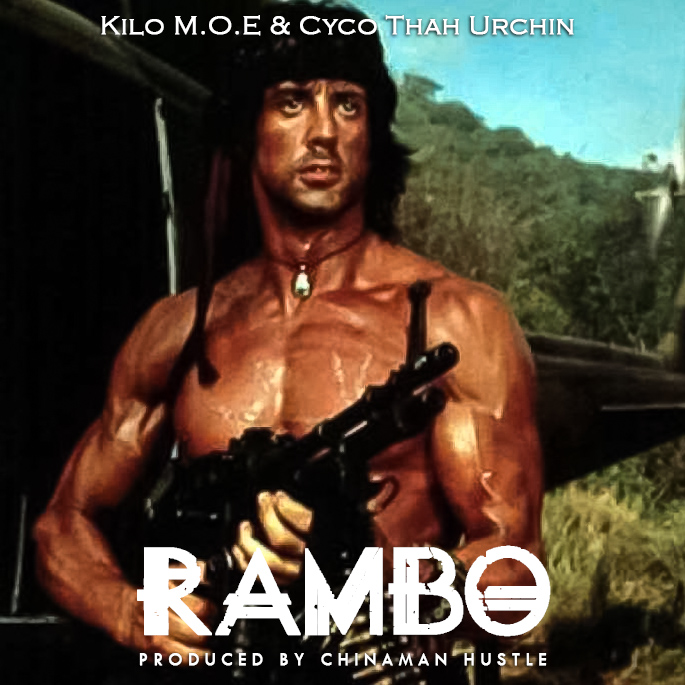 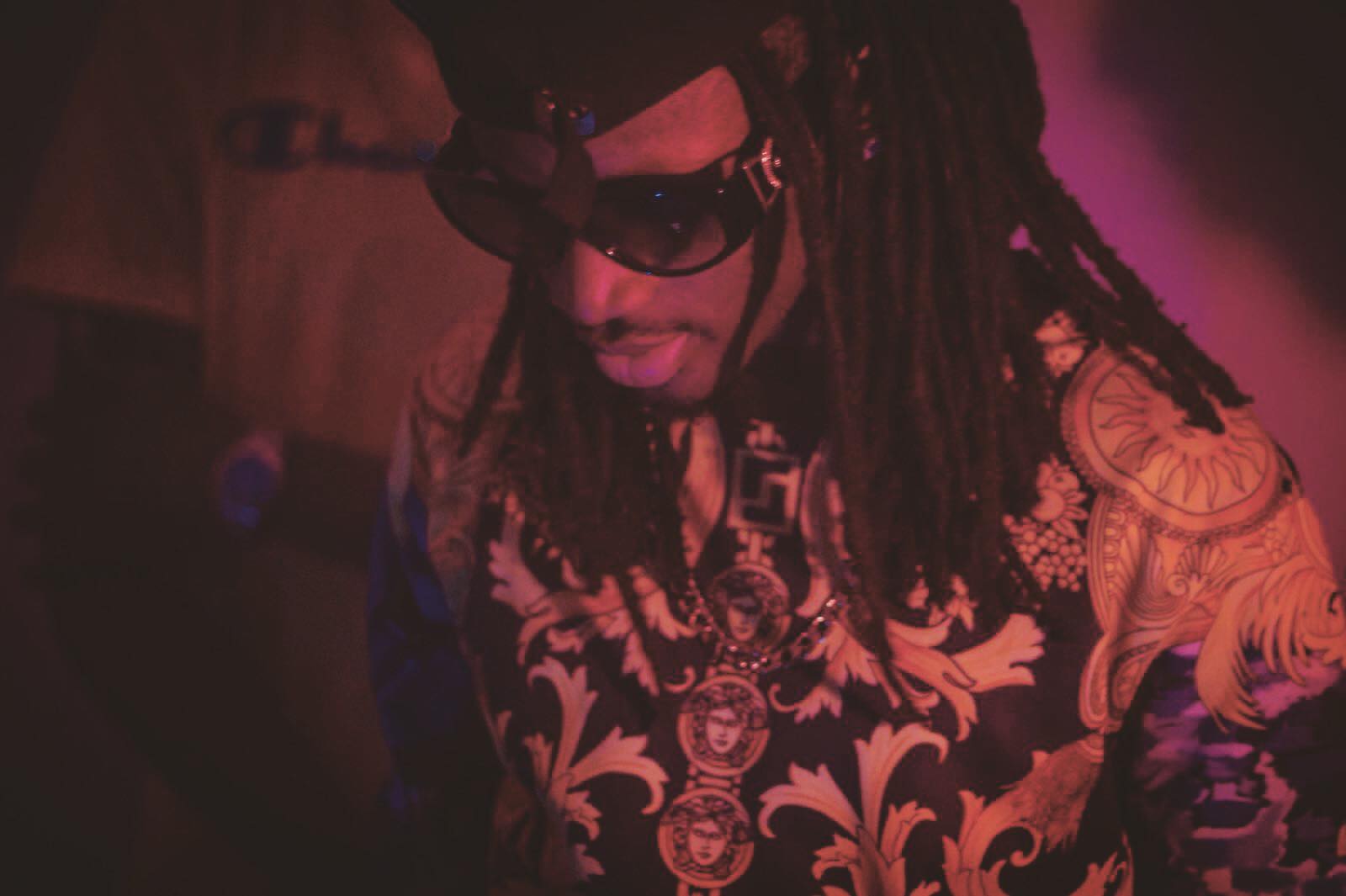 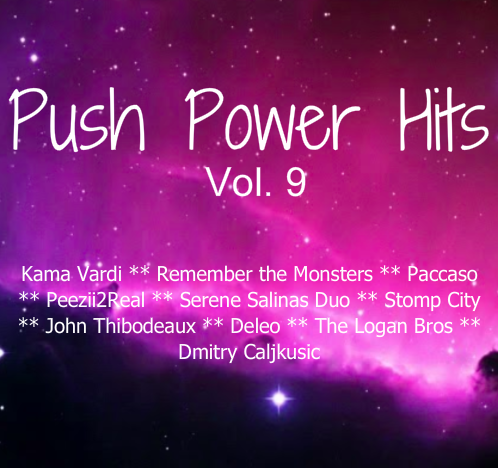