For those of you, who think Memphis is strictly blues and barbeque, then guess again. Ushering a new wave of thinking, rapper Skewby is primed and ready to change your perception. Armed with plenty of charisma, intelligence, and style to go against the grain, Skewby is definitely not what you are used to from your traditional Southern rapper. A fan of everything from Jay-Z to John Mayer, the rapper insists the only way you can truly get to know him is by pressing play. Hip Hop U-C-IT takes a moment to introduce you to the rapper who is gearing up to take his city to the next level. -Author: Melissa Kimble

Memphis is known as the mecca for blues in the South. How has it influenced you and your music?

I couldn’t really say. I’m more influenced by how it affected the generation that raised me. I think people are lost in Memphis being “the blues” since they haven’t seen much AFTER the blues did what it did. Every time people come here they think of Elvis, ribs, and the blues. They don’t realize how much of us don’t listen to Elvis. They don’t realize times have changed. It’s like this city doesn’t want to admit that the music scene has gone downhill since then. They just constantly bring up the past. I’m interested in the future. I’m trying to make history right now. If anything I’m going to show you Memphis is more than the blues. This city has so much more to offer the world.

How did you get your start in music?

I’ve been rapping since third grade. I didn’t take it serious until I was 12, then that’s when I got into beats. I never liked making beats, I just did it because I had nothing to spit on. It’s crazy because that’s how I got in the game. I was in a group in high school, and after graduation it was just me. I was back to square 1, so I started sending beats out.

It worked in my favor because everybody wants to meet a producer. Nobody wants another rapper. I took advantage of that and its pretty much what allowed me to take off into what I do now.

Every artist stands for something-an issue or cause that is close to their heart. What does Skewby stand for?

I stand for an open mind. I believe in it. I believe in change, and that’s always been my problem with hip-hop. Hip-hop always bashes anything that doesn’t look familiar. Anything that they’ve never heard before. Anything that’s not on the radio. People rarely hate something for what it is, they hate it for what it’s not. I’m just a positive person who believes that we can be whatever we want to be. Any given day we can change our destiny and go on to conquer it if we wanted to. I know I sound like Obama but whatever, lol.

The music industry can be tough. What keeps you motivated to keep moving forward?

You. People in general who just give their criticism. It lets me know I’m not just doing it for me. It lets me know I’m affecting someone, which is my goal in doing music anyway. So every comment means something. Every blog means something to me. I was reading that XXL artictle with all the new guys in it. In the article they were speaking on how nobody in the game was vouching for them. I’m like…what?!? Nahright gave you a pass. That’s almost better than a rapper. People believe the opinions of these bloggers. They are who people go to when they’re looking for a new artist. So the love/hate I receive on the net is always a plus.

If you could describe your sound, how would you describe it in five words?

What do you want listener’s to take away from your music?

What are three things about you that people could not tell just by looking at you?

I read a lot. People are always surprised when they see all my books, lol.

I’m not a smooth operator. I’m more like Michael Cera’s character in Juno when it comes to girls, without the track shorts though. I never stop. I never sleep. Everybody doesn’t see me in front of Logic for 3 days going through sounds. They just hear the songs. That’s what it’s supposed to be though. You’re supposed to make it look easy. I’m pretty good at it.

Where do you see yourself in the next five years?

A couple albums deep in your ipod. Other than that, whatever the lord has in mind for me. Everyday I’m working on being a better person. Just trying to advance as far as being a leader. It’s going to be a fun. 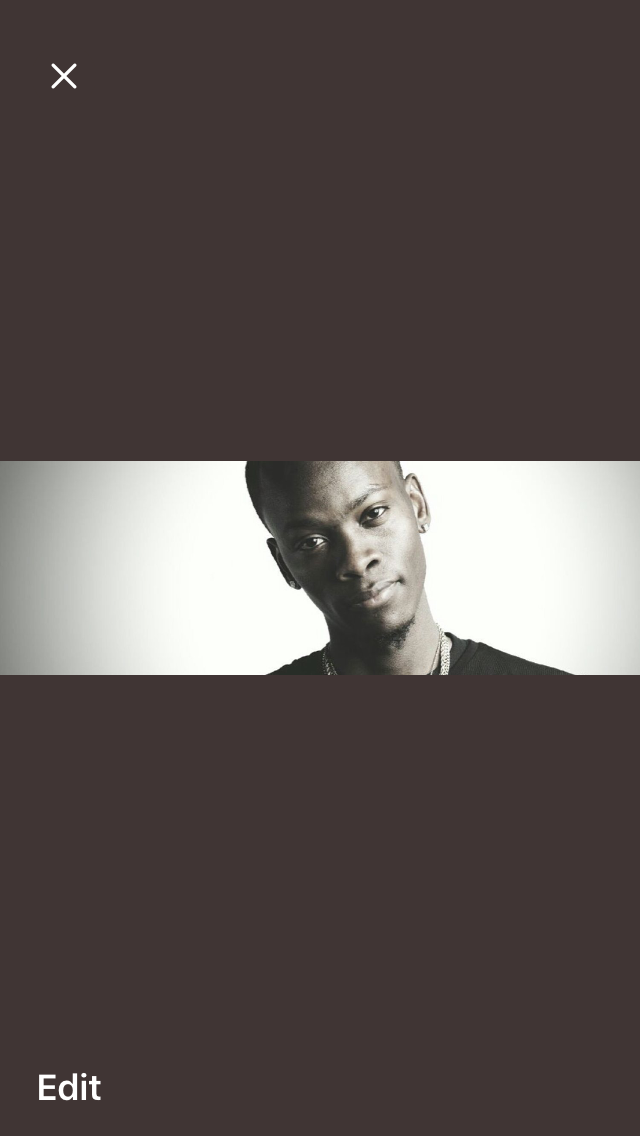 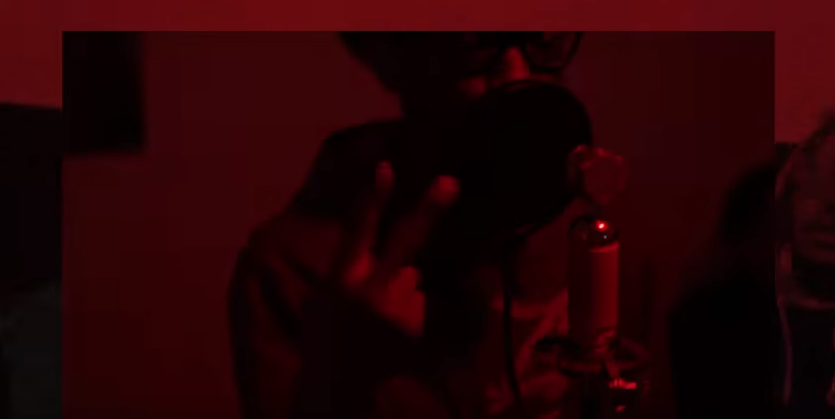