Just three days after releasing ‘Rated R’, Rihanna’s record label announced the album would be available as a download for 99 cents from Amazon.com. The new price tag is part of Amazon.com’s ‘$3 MP3 Sale’, which starts on Black Friday.

Rihanna’s been doing the rounds to promote the album this week. Last night she stopped by ‘The Late Show with David Letterman’ to perform ‘Russian Roulette’.

‘Rated R’ came out the same week as Lady Gaga and Britney Spears’ new albums, causing some to wonder whether her label is nervous about album sales.

So what do y’all think? Is the record company just trying to get more sales? 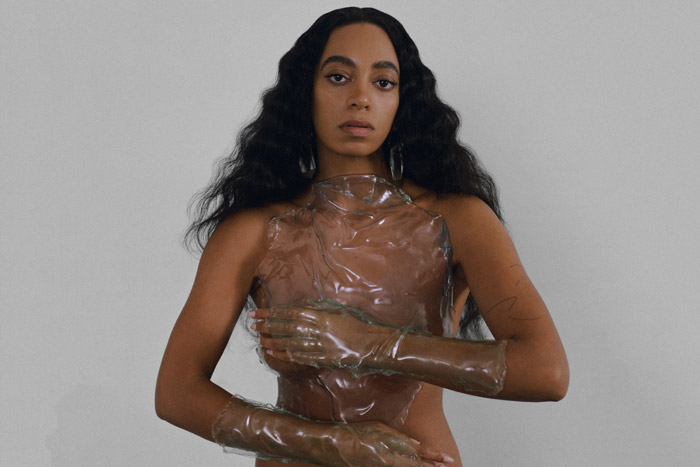 Solange Takes Over BlackPlanet to Tease Her New Album

Behind The Scenes: Jacob Latimore – “Nothing On Me” Video [VIDEO]