Rick Ross now owns another Wingstop location, saying he’s pleased this one is in his hometown.

While Rick Ross has recently been in the news for his camp’s alleged fight with Young Jeezy’s affiliates, the Miami rapper is now making it known that there’s more on his mind. According to a statement Ross provided to AllHipHop, Rozay has now acquired a Wingstop restaurant in his hometown.

“Miami is my hometown, and I want to share my favorite wings with one of my favorite cities,” Ross explained in the statement.

“This is a hot spot, and the crew is in place and ready to continue serving wings.”

Ross already has a Wingstop in Tennessee, according to what AHH calls a “multi-unit, multi-state development agreement” with the chain of wing restaurants.

Tomorrow, October 9, Ross is scheduled to appear at the Wingstop in Miami for a special event. Fans can attend the meet-and-greet from 2pm-5pm. 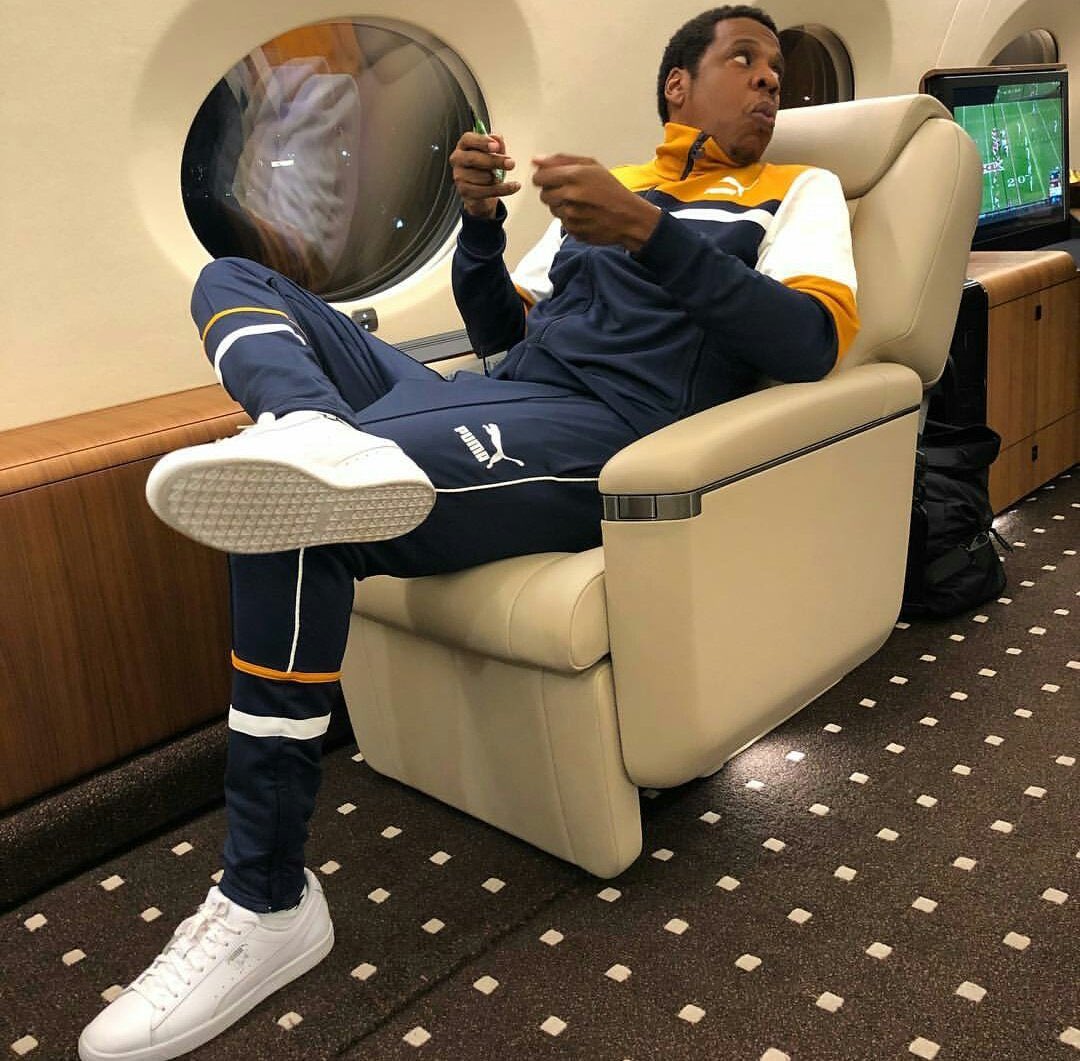 JAY-Z Named The President Of Basketball Operations For Puma 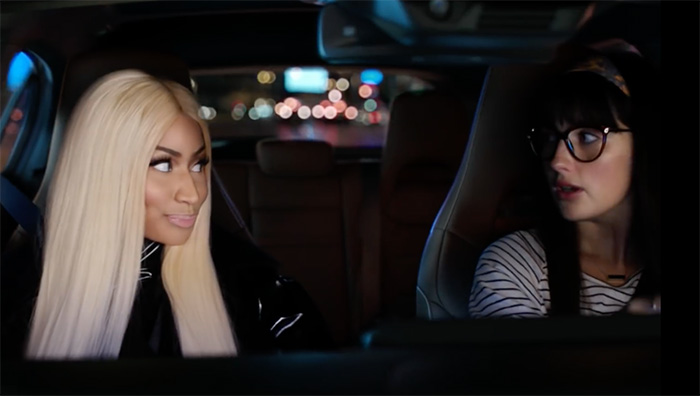 Beyoncé Named The Highest-Paid Black Artist Of All Time