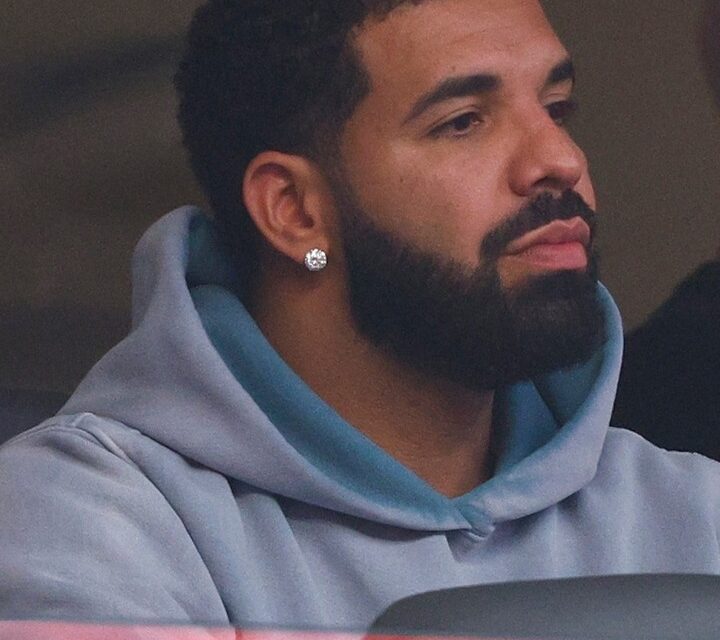 Drake is stepping in to save a local restaurant.

Earlier this week, Toronto’s iconic Jamaican patty eatery Randy’s abruptly announced that they are closing their doors. A staff member tells blogTO that the closure is due to manufacturing and supply chain issues. Customers were informed on Instagram that Randy’s final day of operation would be Saturday, Feb. 26.

eTalk anchor Tyrone Edwards took to Instagram to share the disappointing news with his followers including Drake, who offered to buy the local institution.

It’s unclear if Drake is serious with his offer, but Edwards said he would try to link him with the powers that be.

Randy’s has been around since 1979 and is known for having the best patties in Toronto. Their famous beef hand pies are made in house and come in signature red boxes, which often inspire long lines.

This would not be the first time Drake has ventured into the culinary world. In 2015, he opened a restaurant with famed Canadian chef Susur Lee called Frings before it closed three years later. He is also an investor in faux-chicken maker Daring Foods and owns a minority stake in Dave’s Hot Chicken.

Casey Anthony Acquitted; Did She Get Away With Murdering Her Daughter?