The outpouring of celebrities lending their support for Haiti continues. Ciara, Chris Brown, Mary J. Blige, and Pharrell are just some of the artists scheduled to participate in BET’s telethon next month.

Queen Latifah and Sean “Diddy” Combs will co-host “S.O.S. Saving OurSelves: Help for Haiti,” a three-hour televised concert from the American Airlines Arena in Miami on February 5, the Friday before the city hosts Super Bowl XLIV. The fundraising event will include appearances and performances by Ludacris, Justin Bieber, Robin Thicke, and many more.

“The devastation that has occurred in Haiti has broken my heart. My hope is that we can raise enough money to sustain a few of the relief organizations for quite some time as there is a lot of work to be done over there,” stated Pharrell in a press release. “The goal is not only to bring immediate relief to Haiti but to also rebuild the country and help the country move forward.”

The program will air on BET and Centric, as well as MTV and VH1, on Friday, February 5, at 8 p.m. ET. The proceeds will benefit Haiti relief organizations including Wyclef Jean’s Yele Haiti, CARE, and Project Medishare.

VH1 ‘Crime Scenes’ Will Feature The Murders of Biggie & Tupac 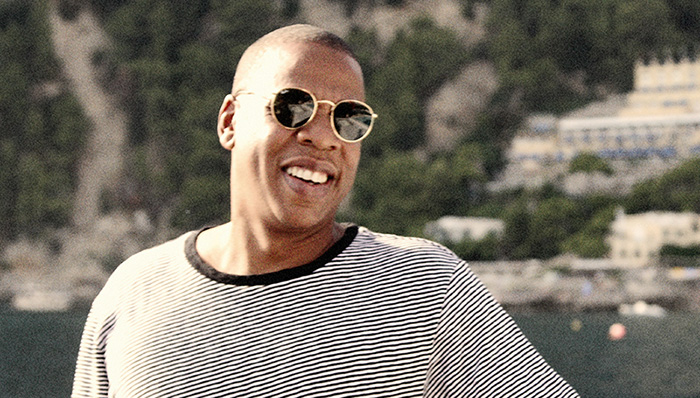