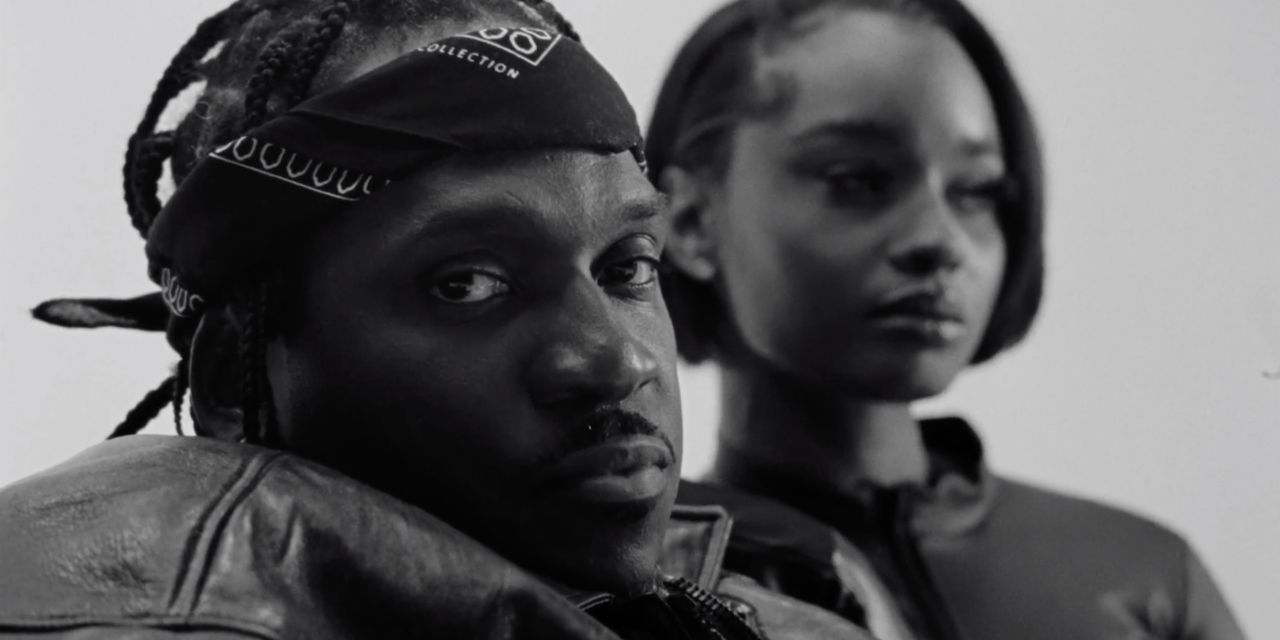 Pusha T has another collaboration with JAY-Z in the bag.

While speaking with the “Million Dollaz Worth of Game” podcast, the “Diet Coke” rapper revealed that Hov will be featured on his upcoming album.

“What’s the three songs you got with Hov?” asked the host, to which Pusha responded, “Something for my new album. I don’t even know if I was supposed to say that.”

When asked how Hov’s verse compared to their past two collaborations, including “Drug Dealers Anonymous” and “So Appalled,” Pusha said, “Oh, he got busy.”

After the interview aired, Pusha’s manager Steven Victor shared a snippet of JAY-Z’s verse on Instagram.

.@PUSHA_T has confirmed that JAY-Z will make an appearance on his upcoming album

Says Hov “got busy” on the track

.@PUSHA_T‘s manager @StevenVictor teases a new snippet of what sounds like a verse from JAY-Z 👀 pic.twitter.com/jerTodYaVp

Earlier this month, Pusha teased the JAY-Z feature on Twitter.

“You do know on the new album I have a record with…nvm,” he tweeted.

Great company and discographies to be associated with…👃🏻👃🏻👃🏻👃🏻👃🏻👃🏻 You do know on the new album I have a record with…nvm, #DIETCOKE video/single out now!!!! https://t.co/BJkWQFvwbg

The follow-up to 2018’s Daytona was produced entirely by Kanye West and The Neptunes.

“Nobody makes better music with those two entities than me,” Pusha told Complex. “I want people to stop working with them, because it sort of cheapens what I do.”

And’s he’s confident about his upcoming body of work.

“There’s no album that’s better than mine this year,” he declared.

Additionally, Pusha revealed that he’s buried his beef with Drake.

“I’ve already looked past that,” he said. “I don’t look towards that anymore. … Bygones are bygones, as far as I see.”