Allegedly, Diamond “Baby Blue” Smith (why could his government name just as likely pass for his stage name?) of Pretty Ricky is in deadbeat daddy drama. Actor Duane Martin has supposedly sent around this letter explaining that 25 year old Baby Blue impregnated his wife Tisha Campbell-Martin’s little sister Tiara. Tiara and Baby Blue had been dating for the last 5 years, and now she’s 5 months pregnant. And, of course, Baby Blue says “I am NOT the father.” Duane’s not trying to have this ish, so he has supposedly put Baby Blue on blast in this letter:

…One thing lead to another and now she’s five months pregnant by him. I spoke to Blue in October and I would never imagine him being the way he is. He doesn’t call back, he doesn’t check on her and he’s also ignoring her phone calls. She and the family are really hurt by this.

I’m a father, so if I have to blast him to make him become a father, then I will do just that. Tisha has five sisters and one brother and she cares for them very much, so to hear that her sister wants to abort the baby because she feels like she made a mistake hurts Tisha. When you mess with my wife or my family then I become upset, especially when I tried to reach out to him in the beginning, instead of taking it to the next level.

[Tiara] doesn’t need any money from him. She just needs a father for her child and I know any woman can relate to that.

…I want women to watch who they sleep with because it can become a nightmare. My sister-in-law is in a deep state of depression because of all of this…” 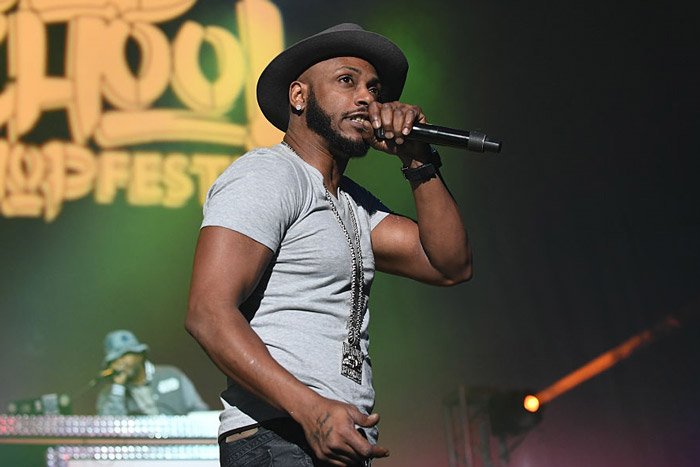 Trey Songz’ Fight With Joe At His Birthday Party?