President Obama Gives Himself B+ For Job Performance

On Oprah’s “Christmas at the White House” special last night, President Obama said he gives himself a “good, solid B-plus” for his first 11 months in office. The prez also credited his administration for trying to get the economy back on track and making what he felt was the right call on Afghanistan. He’d give himself an A-plus if the healthcare reform bill is passed, he said. “I can’t give myself the grade I’d like,” he added.

Asked about soaring poll numbers, the president said, “It was inevitable. We have 10% unemployment I told Michelle when we got here that in six months my poll numbers will start crashing, so we can’t play to the polls. I’m concerned with where we’ll be in three years.”

President Obama Plans To Meet With The Congressional Black Caucus 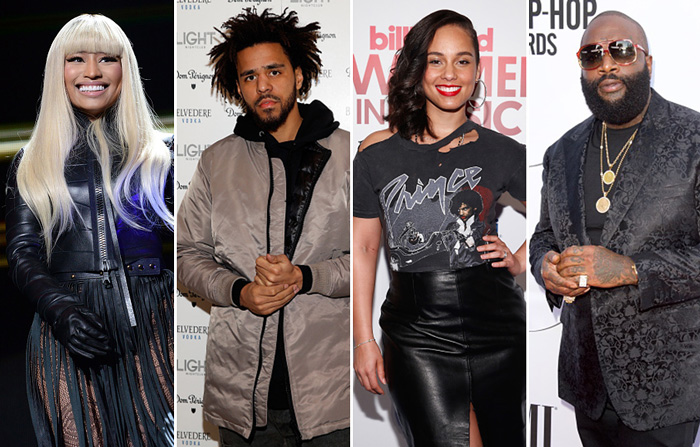