Algernold Lanier Washington professionally known to the world as Plies asked during his performance “who was a senior in high school?” After panning the crowd for that individual, he found 18 year old Khambrea Johnkins who attends Carver High School in Atlanta. Plies promised her in front of an estimated 15,000 screaming fans that if she wanted to attend college after graduation he would pay her entire tuition…wow! He couldn’t have chosen a more qualified candidate in picking this brilliant 18 year (well my daughters would obviously had been my first pick) because not only does she maintain a 4.0 GPA but her chosen profession is to become a nurse and attend the University of Miami once she is finished with high school.

We checked with the University of Miami today and was told that the tuition to attend the school is approximately $52,000.00 per year bring the total to $208,000.00 for a four year college education.

“I thought I wouldn’t be able to go to the school because the tuition was so expensive but Plies has made my dream come true” states Ms. Johnkins. She also stated that when she spoke with Plies on the phone he just wanted her to promise that she would ‘go hard” on her studies and that he is a pretty good judge of people and didn’t believ e she would let him down. 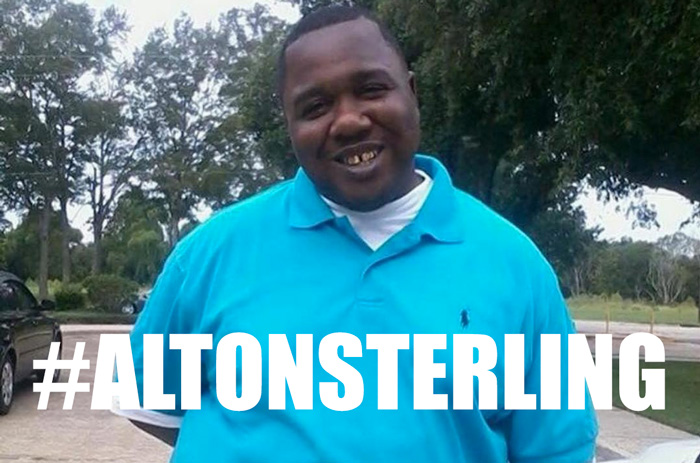 Stacey Dash Says She Was Beat By Her Husband; Files Restraining Order