The public rarely catches a glimpse of President Barack Obama’s daughters Malia, 14, and Sasha, 11. Even an appearance on stage at the end of the Democratic National Convention wasn’t reason enough to break the “you must go to school” rule; as the president promised in his speech, the girls were at their desks at Sidwell Friends School first thing in the morning. But when you’re parenting in the White House, you have to be even more strict than your average mom or dad.

But the first lady doesn’t think her rules are all that harsh.

“They’re not little princesses,” Mrs. Obama told Yahoo! Shine in an interview last year. “It’s just basic rules, boundaries, and expectations that we would have normally.”

In general, the rules that the Obama kids must abide by are pretty straight forward. Here are a few others that the first lady shared with Yahoo! Shine:

They must do their chores. Though the White House has a large staff, Malia and Sasha have chores of their own. “They have to make their beds, they have to clean up their rooms,” she said last year. “They have chores to do, and they don’t get their allowance until they can prove that they’ve done their chores for the week.”

They can’t watch much TV. “We have clear rules about screen time and TV time. None during the week if it doesn’t involve schoolwork,” she said. They’re allowed some TV time on the weekends, but even then “I try to fill up their weekends with a lot of stuff so they wind up missing that, too,” Mrs. Obama confided. “It’s like, sports and games, and then, oh, it’s bedtime, so sorry you didn’t get your TV time in.”

No R-rated movies for pre-teens. While Malia, 14, has gone to a few R-rated movies (after they’ve been vetted by her parents), Sasha, 11, is not allowed to watch R-rated movies at all, and even kid-centric TV shows get monitored. “Nowadays, sometimes what’s on the kid programming, some of that teenage programming is pretty high-level stuff, too,” the first lady said. “So you find that you have to constantly just be engaged with them and hear what they’re learning and talk to them about the shows that they’re watching.”

They can only have healthy snacks. “We have fruit. We have some cereals, some crackers, nuts, dried foods that are out,” Mrs. Obama said. “We try to put out healthy snacks in clear containers, because seeing dried fruit gives the kids the idea, ‘Oh, yes, if I’m hungry I could really have this or the nuts or the soybean things.’ And my whole thing is if you’re really hungry, you can have that. If you don’t really want it, then you’re not really hungry.”

They must play a team sport. “Sports is an expectation, and we say it’s an expectation because it’s about good health,” the first lady said. “It’s about learning how to play on a team, learning how to lose, learning how to win gracefully, learning how to trash talk and not get your feelings hurt.” Individual sports are great, but “I think team sports are important particularly for girls, where they learn the camaraderie of being dependent on other people for the victory,” she told Yahoo! Shine in April. “And I think my girls need to learn how to compete. Whether they choose to do it long term, I just think it’s an important opportunity for girls to have.”

Quitting is not allowed. “Kids tend to quit when it starts getting hard, which means that’s when they’re starting to learn something,” Mrs. Obama told Yahoo! Shine. “And that’s the tough time to continue to make them go to that tennis lesson. Even though Malia was complaining about it, she now loves tennis. And now she’s saying, ‘Well, I’m glad you made me keep taking tennis.’ ”

In the end, the Obamas want for their kids the same things that we want for ours: A chance for them to grow into safe, responsible, and happy people.

“They’re terrific girls. They’re poised and they’re kind and they’re curious. Like any mother, I am just hoping that I don’t mess them up,” the first lady told Yahoo! Shine. “Even when times are tough, in the end you are as happy as your least happy child.” 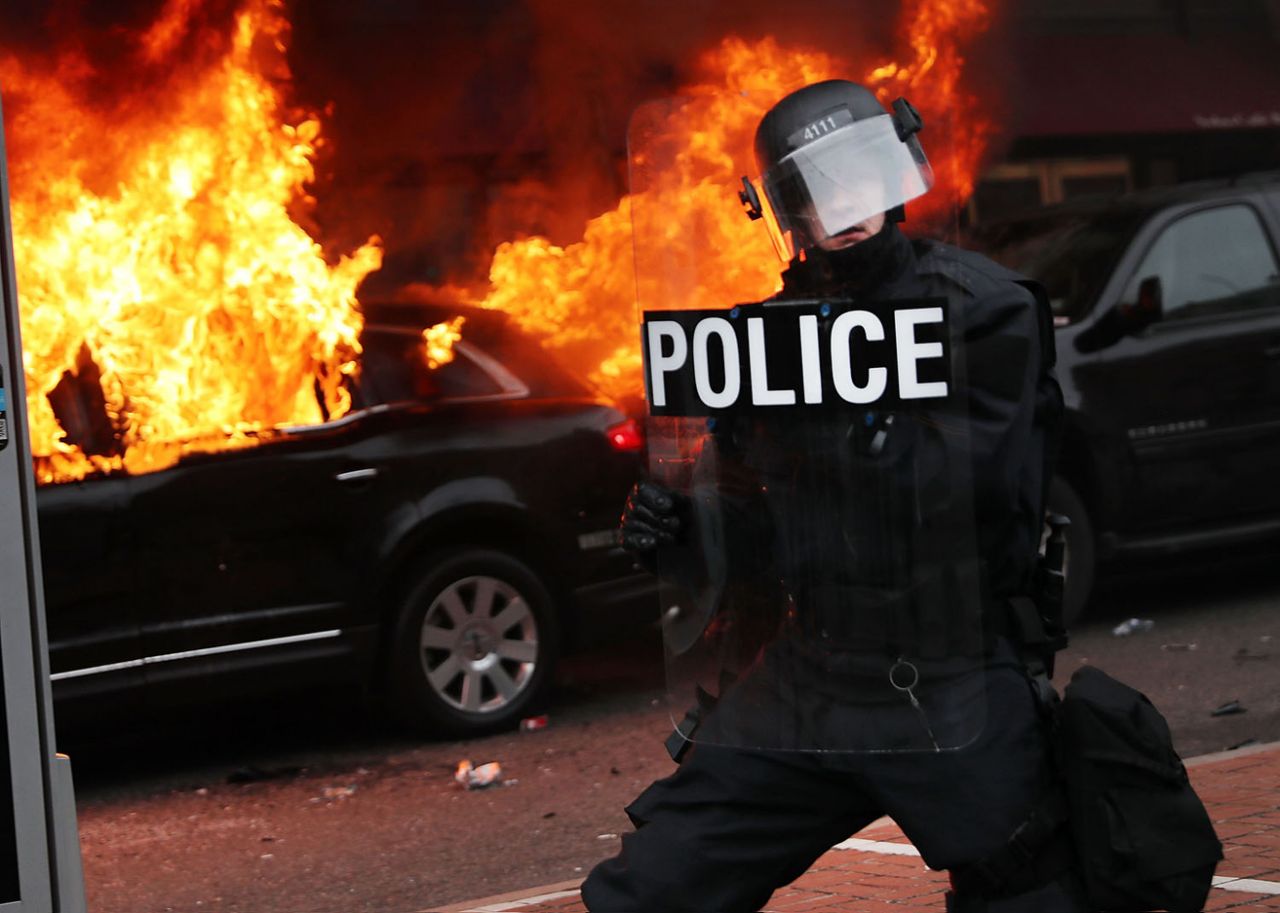