Nicki Minaj in No Rush To Put Out Her Debut Album

Nicki Minaj knows that fans can’t wait to get their hands on her debut album, but insists that the added pressure won’t make rush her into the studio to create the project.

During a recent interview with MTV News, Nicki revealed that even though she is still in the beginning stages on her album, she does have a single that will be released soon.

“I’m in the very beginning stage of the recording process of my album,” she said. “I have songs that where I am now, they aren’t a great representation of me to where I’m at musically. I wanna start from scratch but I do have a single and it’ll be out. It’s gonna be ‘Massive Attack.'”

Explaining her decision to take her time with the album, she said:

“With the album, I think it’s more important that people get accustomed to seeing a female rapper again. Before I drop an album, people need to come out and see. People don’t even know what a female rapper does. We’re not used to seeing it. It’s nonexistent in categories. We don’t get nominated. I need to work [the people] up to accepting a female rapper again and accepting my style and all of that – then the album will come. Honestly, I’d love to put an album this year, but I don’t believe in rushing things either. We’ll see.” 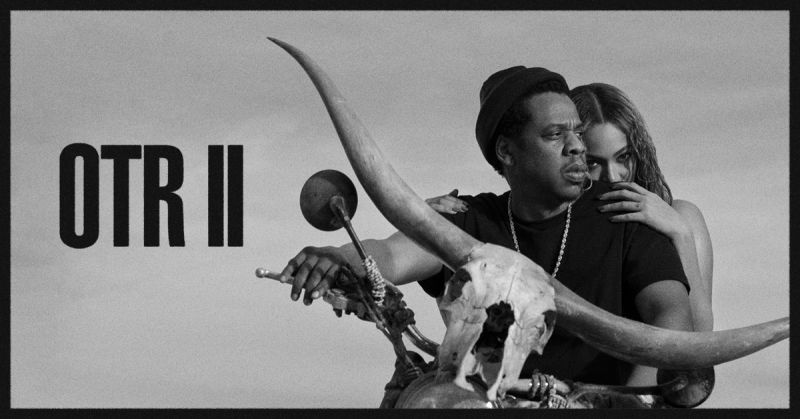