After much anticipation, YG drops the full CDQ/mastered version of his new single “Who Do You Love?” featuring Drake. The Compton lyricist brings his West Coast flavor to the DJ Mustard-produced banger, which previously leaked in December and even spawned a remix featuring The Game.

Drake bigs up Game and Lil Wayne on his cocky verse.

“Young Money shit / Me and Lil Wayne too big,” he raps.

YG explained how the collaboration came together.

“I sent him a beat, he liked the beat, said ‘this the one, I’ma hop on,’ so he hopped on it and we’re about to shoot that video too,” he told MTV News. 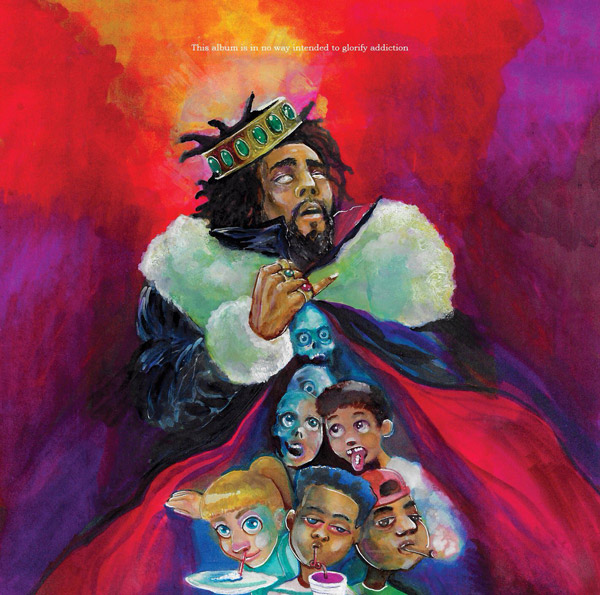