Frank Ocean caused a commotion with his coming out letter, but it’s his major label debut channel ORANGE that has everyone talking this week. Upon its surprise release on Monday night, the album shot to No. 1 on iTunes, where it currently remains. On the heels of last year’s acclaimed project Nostalgia, Ultra, the Odd Future singer-songwriter assembles 17 more sublime tracks, with features from André 3000, Earl Sweatshirt, and John Mayer. Was Ocean able to win over his critics once again? The reviews are in.

Entertainment Weekly: If Southern California needs an avant-R&B soundtrack, let this be it: Ocean’s hypnotic major-label debut plays like an indie movie, with songs about sun-faded palm trees, cokeheads in Polo sweats, and strippers in Cleopatra makeup. B+

Los Angeles Times: The result is a quiet, if tempestuous, storm, filled with muffled beats, whispers, perfectly placed arrangements, enough space within songs that each note is clear and present, and an overarching theme that confirms that its creator has an artistic vision that reaches beyond the gender of his desire.

Time Out New York: Aside from two extraordinary lovelorn ballads, “Thinkin Bout You” and “Bad Religion,” the album is surprisingly skimpy on the soul-baring intimacy that made Nostalgia, Ultra so magical. We’ll have to wait until next time to see if this shy antistar will let us get a good, long look at him; for now, Channel Orange feels evasive—a sprawling head-scratcher of a stopgap. 3/5

The Washington Post: But with Channel Orange, it’s Ocean’s poise as a lyricist, vocalist, and producer that feels so arresting. Re­imagining the melodic sensibilities of Marvin Gaye and Stevie Wonder and the evaporated song structures of D’Angelo, Maxwell, and Erykah Badu, he’s forging his own brand of neo-neo-soul.

TIME: But by coming out, Ocean also gives Channel Orange a context in which his heart-wrenching lyrics and despondent songs draw attention to his struggle with identity, sexuality and encroaching fame. The lyrics elevate the album from being just another above-average R&B record to a brilliant release sure to top many “Best of” lists. 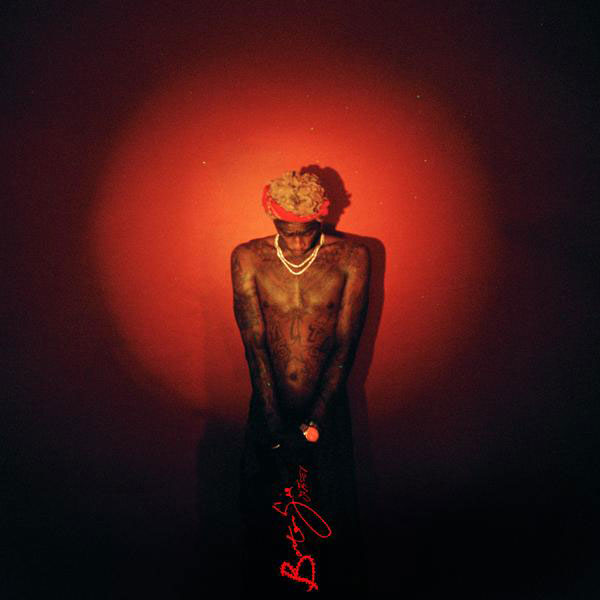