This summer, Michael Jordan is making a tasty comeback to Chicago.

The spot will open late this summer and will occupy the second-floor dining room and the ground-floor bar of the InterContinental Chicago.

According to reports, the InterContinental will license the Michael Jordan name from Jump Higher LLC and manage the restaurant.

Jordan has quite a diversified eatery portfolio: Jordan’s Jump Higher LLC includes Michael Jordan’s Steakhouse, located in New York’s Grand Central Station; Michael Jordan’s 23.sportscafe and the SolToro Tequila Grill, housed inside the Mohegan Sun Casino of the Sky in Connecticut; and one sixtyblue, a stylish restaurant that specializes in contemporary American cuisine.

Seven years ago, Jordan’s one sixtyblue restaurant was on the chopping block to be converted into a steakhouse, but Jordan and his partners decided that a downtown location was best. The popular one sixtyblue is still operating.

Jordan previously owned Michael Jordan’s Restaurant on Chicago’s North LaSalle Street, which closed in 1999 amid a legal dispute. The restaurant closed and filed for bankruptcy, while Jordan sued to reclaim the right to use his name on eateries.

He won the lawsuit, and that paved the way for the new Michael Jordan’s Steakhouse.

The Cornerstone Restaurant Group is the operating partner for Jump Higher LLC. 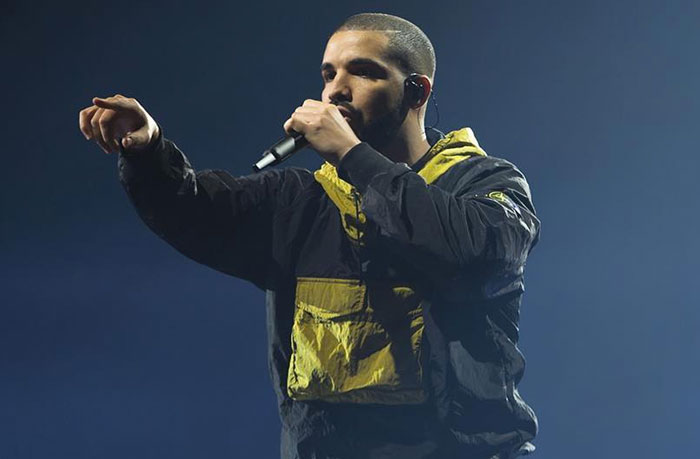