The investigation into Michael Jackson’s death has been completed.

Jackson died of acute Propofol intoxication back in June 2009 after he went into cardiac arrest at home. His personal physician Dr. Conrad Murray, who prescribed the medication, was with him at the time, is being blamed for his death. And he’s going to pay for what he did.

Detectives working on Michael’s death completed their investigation last month and the case will now be formally presented to the Los Angeles County District Attorney.

Now that the investigation into his death has been completed, sources say Dr. Murray will most likely be criminally charged with Michael’s death in the next couple of weeks.

A source told TMZ the investigation was “exhaustive” and “extremely thorough” and there was enough evidence for a criminal case against Dr. Murray.

This guy is super shady and it was obvious from the beginning that he’s hiding something. If detectives say he’s responsive for Michael’s death, then we want to see him serve the time behind bars for it. 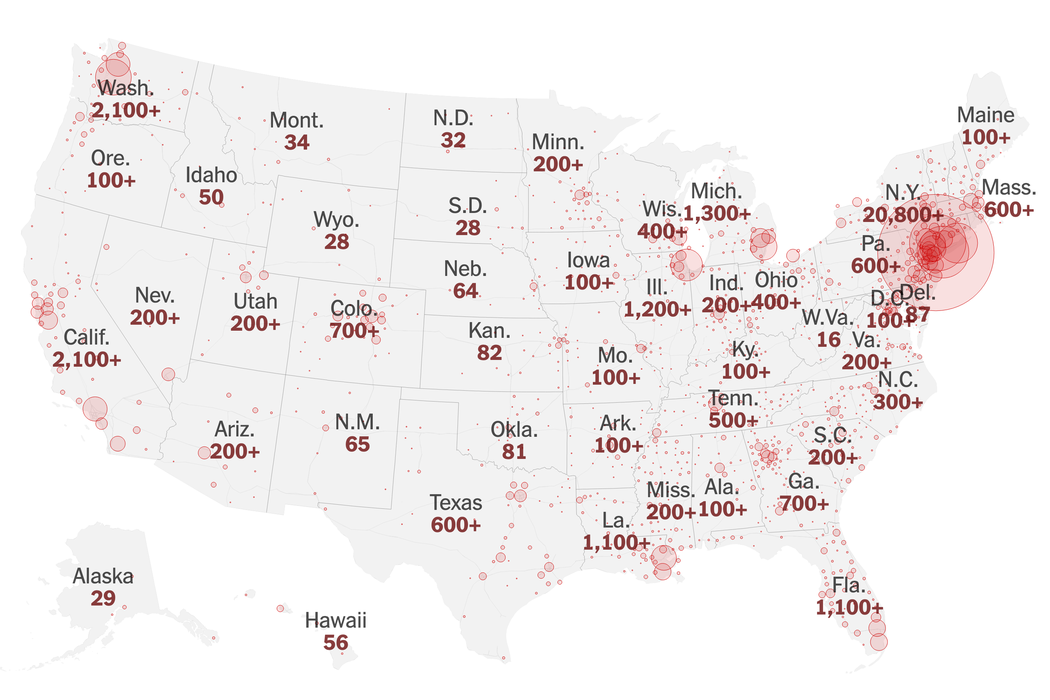 A state-by-state Breakdown of Coronavirus Cases in the US