Long live the king. Justin Timberlake pays homage to Michael Jackson through dance in the video for “Love Never Felt So Good” off the late legend’s posthumous album Xscape.

In the feel-good clip, which Timberlake also directed, dancers recreate the pop icon’s signature moves from videos including “Bad,” “Billie Jean,” and “Thriller,” while fans sing along to his lyrics. It also features throwback footageof the King of Pop throughout his career.

The disco-soul jam, originally recorded by Jackson as a demo in 1983, was “contemporized” by Timbaland before Timberlake got on board. But he was hesitant to do the song at first.

“I’m such a loyal fan to him and his music that it seemed almost too much of a thing, but then I kept hearing this song and it just felt so good,” he told Ryan Seacrest. “It kind of spoke to me. It reminded me of some of the stuff [Timbaland] and I had worked on on 20/20 Experience.” 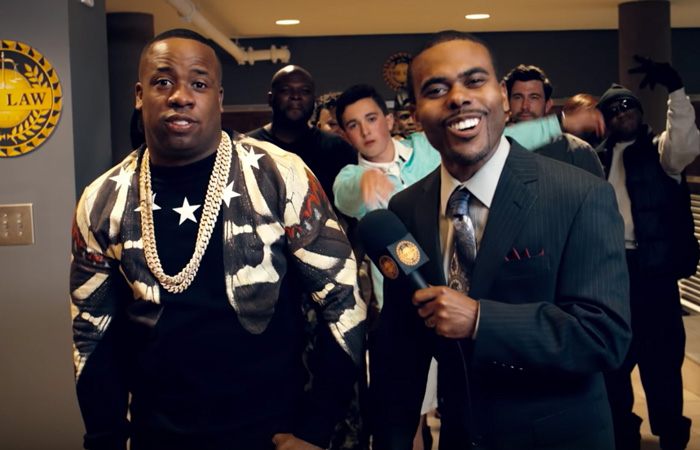