During a recent live show, the Pittsburgh rapper signed his John Hancock on a $50,000 donation to the Make-A-Wish Foundation.

With his album Blue Slide Park earning a number one spot debut and nearly 150,000 copies sold in its first week, Mac Miller has a lot to celebrate this year. But the Pittsburgh emcee decided to commemorate his success in a different way: by donating $50,000 to the Make-A-Wish Foundation.

According to a recent article from Soul Culture, Mac Miller put his John Hancock on a $50,000 check to the Make-A-Wish Foundation during a live show in his hometown of Pittsburgh. A video of the actual signing can be seen below.

Mac apparently promised to donate $50K to the charity, which grants wishes to children with life-threatening ailments, if he sold $50,000 worth of pre-sale copies of his debut LP. Although Mac didn’t end up reaching the desired mark, he decided to donate the sum of money regardless.

Check out the video below to see footage from the concert. 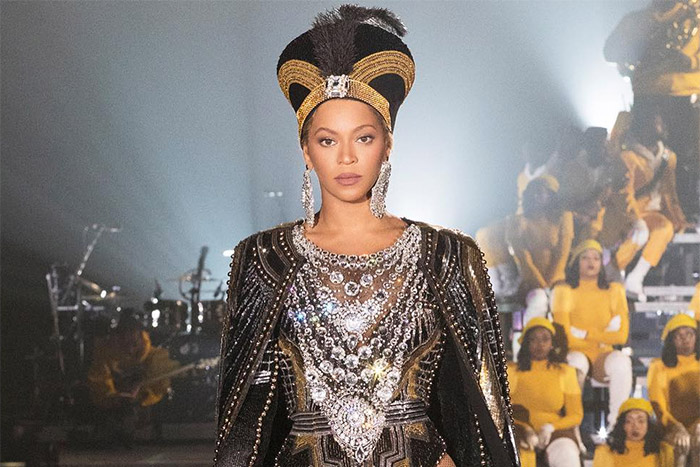 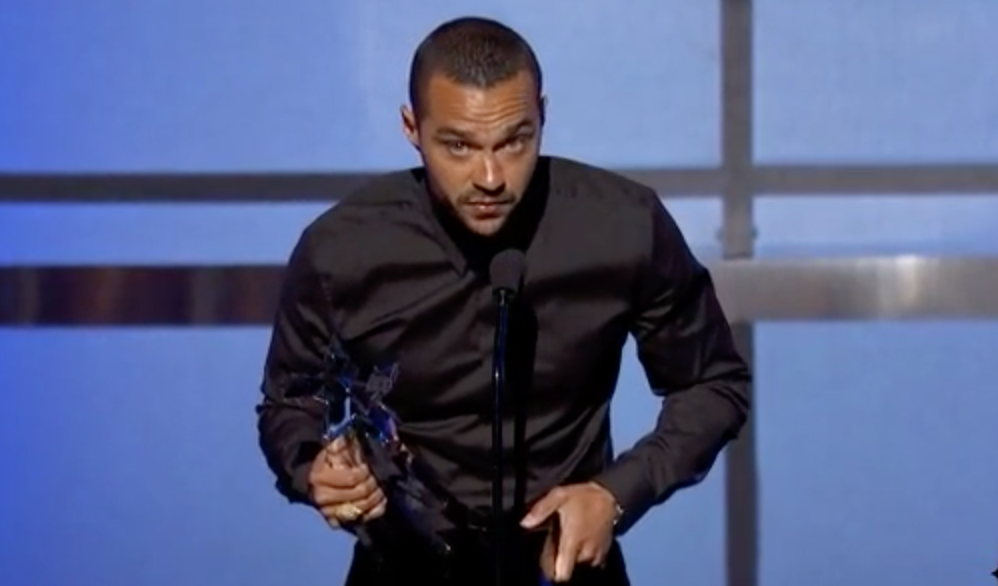