Our Main Pick of the week had t be pushed back to Tuesday. Lupe Fiasco dropped a jewel to the Mixtape Daily famo on the red carpet of Diddy’s 40th birthday bash. Lu is putting out a mixtape Thanksgiving night. Damn, Giants football and a Lupe mixtape after dinner? If only Vince McMahon still put on the Survivor Series on Thanksgiving too. Guess you can’t have it all.

Back to Lupe. He says he was inspired by the MTV News’ Hottest MCs in the Game list, and he’s about to go ham on the industry.

“The last six months, it’s been like, ‘I gotta really, really go out there and show that I’m nicer than all of them,’ ” Lupe said. “It’s like, ‘All right, so be it. If it takes three more albums to do it, then so be it.’ That’s what I got left with Atlantic. Three more after Lasers. I’m already done with two. The mixtape is coming Thanksgiving. It’ll be another mixtape after that and an album after that. It’s really to get that status and lock it in and [and have people] be like, ‘Look at this positive dude, the underdog. The positive one who came and murdered all these dudes. And he’s there, and he’s good.’ “

Lupe said he isn’t concerned about what he has to do — he’s going to prove he’s the best.

have the best mixtapes. If it’s albums again, it’s gonna be the best verse. If it’s the best dressed, I’m going hard as well.”

Lupe said the yet-untitled mixtape will be him going in over other MCs’ beats. “I got four days to figure it out,” he said about the title. “I’ve been dabbling with some names. I don’t know yet.”

“Why waste it?” he said. “I still got my plan. I’m not finnin’ to diverge off my plan and my career and how I wanna roll my music out.” 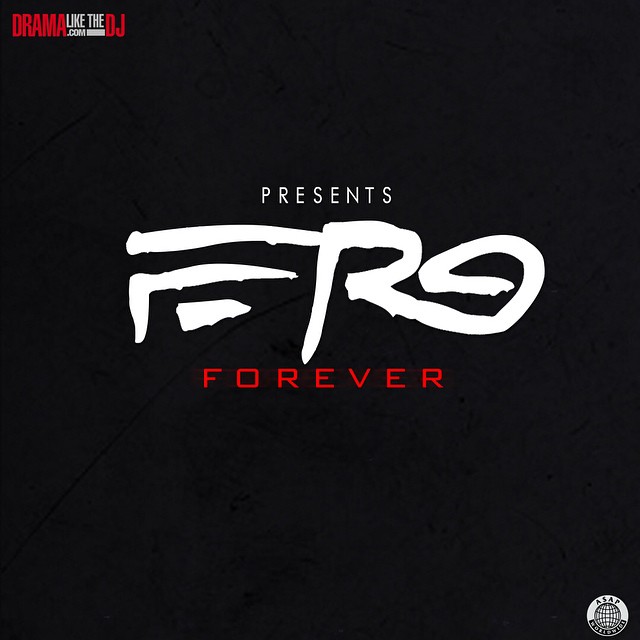