Wayne’s tireless work ethic and his love of music have set him apart from most rappers. He’s outshined many an artist on their own beat, but Wayne says he only does that because it’s cheaper.

“I don’t like to do real songs up there, because the producers be wanting their money. So just do sh– that’s already out, because it’s easier that way,” he says in the footage.

And Wayne says he ignores people who say he takes other MCs down when he freestyles over their tracks. ” ‘You killed that n—a on his own song!’ That’s not the intentions, brother. No, I did not kill nobody on their own song. I like the song; that’s why I killed it. I didn’t kill them. I’m not even rapping like them.”

Before continuing his freestyle over Jay-Z’s “D.O.A (Death of Auto-Tune)”, he quickly clarifies that he has, in fact, murdered the beat. “I killed their song, though. So, Jay-Z, I’m about to kill your song.” 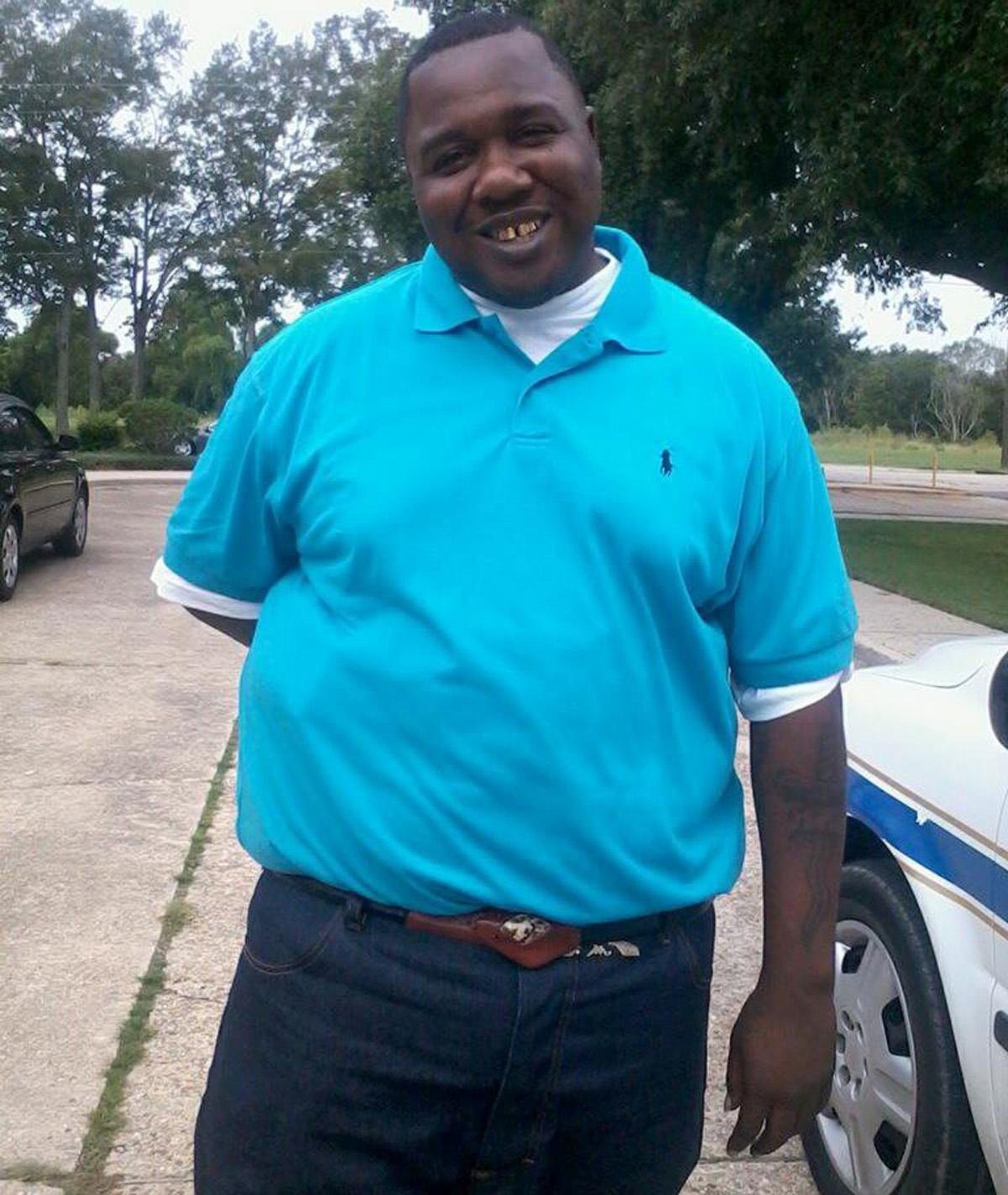