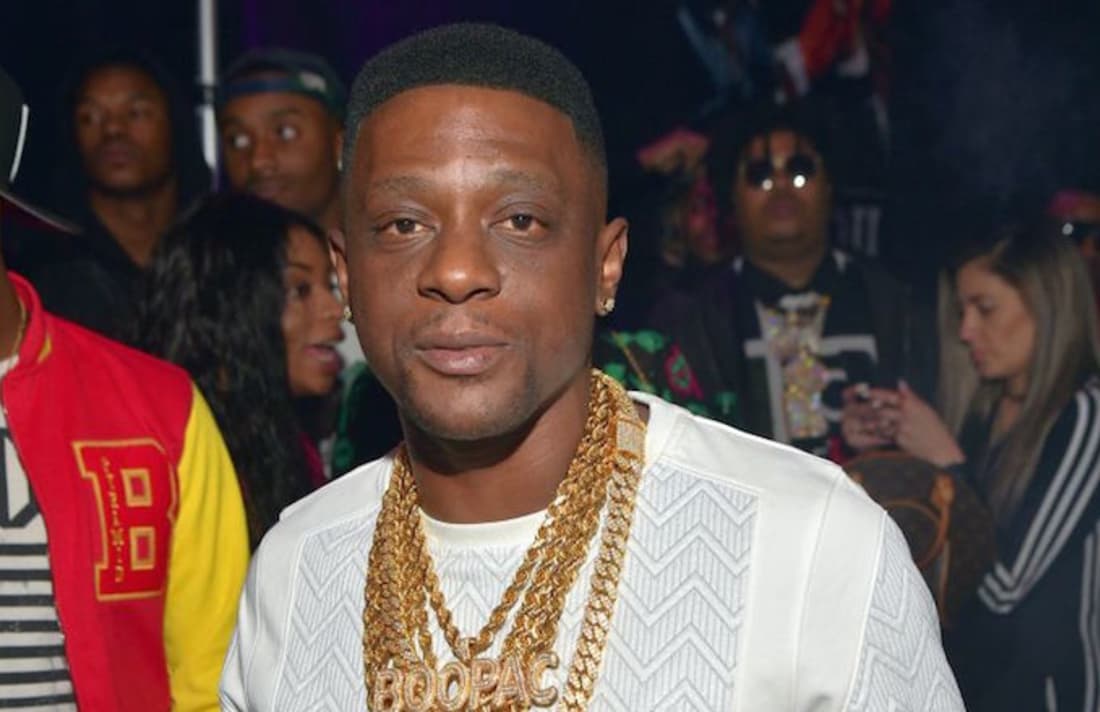 Boosie Badazz is under fire after the mother of his daughter accused the Baton Rouge rapper of threatening domestic violence against their child and killing her brother.

Rachael Wagner, the mother of Boosie’s daughter Torianna, went on Instagram Live to share an alleged audio recording of Boosie (Torrence Hatch) threatening to kill her and give their daughter a black eye.

During the phone conversation, the rapper threatens to “put a bag” on Wagner. He also calls their daughter a “bitch” and vows to take her out of his will. “I’m gonna black her fucking eye when I see her,” he says.

As Complex points out, Boosie and Wagner were in a legal battle last year over custody of their daughter, after Wagner claimed he refused to return their daughter. The case was dismissed by a judge.

Wagner also opened up about the 2009 murder of her brother, Terry Boyd, claiming Boosie played a role in his death. “He was acquitted but came home with no talent,” Wagner wrote on her daughter Tori’s Instagram page.

Boosie later addressed the accusations in his own Instagram Live video, in which he called Wagner a “ho” and brought up her sexual history and legal issues. He claims she’s been arrested several times for theft. “Bitch, you got 30 fucking charges from stealing from the store,” he says. “You steal with your child, everything.”

#RumorReport: #LilBoosie’s daughter’s Mother claimed he through a plate of “grits” on his mom and more •swipe• #HHUCIT