Kanye West Said He Turned Down $100M From Apple 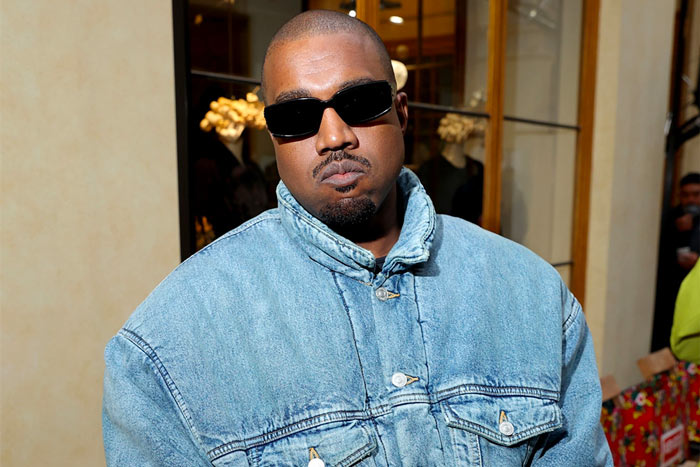 Kanye West is putting his art over money.

On Friday, the billionaire mogul announced that he turned down a reported $100 million deal with Apple. He didn’t explain what the deal was for, but it may be related to his new album DONDA 2, which won’t be released on streaming services come Tuesday.

“After 10 albums after being under 10 contracts. I turned down a hundred million dollar Apple deal,” he wrote in an Instagram post. “No one can pay me to be disrespected. We set our own price for our art.”

He slammed the streaming platforms for devaluing music.

“Tech companies made music practically free so if you don’t do merch sneakers and tours you don’t eat,” he continued. “Jay Z made Tidal and fake media attacked him. Well in the words of my big brother. Come and get me. I’m willing to die standing cause I ain’t living on my knees no more. God please cover me.”

Ye wants to start a “revolution” and has decided to release DONDA 2 independently via his own Stem Player. Each device, manufactured by Yeezy Tech and Kano Computing, costs $200 and plays four different elements of the track—vocals, drums, bass, and music. So far, 67,000 units have been produced and 3,000 are being made daily.

“Donda 2 will only be available on my own platform, the Stem Player. Not on Apple Amazon Spotify or YouTube,” he announced.

“Today artists get just 12% of the money the industry makes. It’s time to free music from this oppressive system. It’s time to take control and build our own.”

“I feel that same feeling like when I first moved to New York to make it in Music. I ain’t know what was gonna happen but I knew had to move.”

After revealing that he passed on Apple’s nine-figure deal, the tech giant seemingly canceled a planned sponsorship. He shared a text from one of his associates that read,

“Please inform Ye that the apple is no longer doing the sponsorship deal.” Ye captioned it, “Duh.”

Rihanna is Platinum For Puma [VIDEO]