Kanye West Is MTV News’ #7 Man Of The Year

Which stars had the biggest year? All this week, we’ll be unveiling our top nine men and women of 2009, counting down to the #1 man and woman on Friday.

Last year, Kanye West placed second in our man of the year countdown, after a roller-coaster 12 months filled with just as many highs (headlined Lollapalooza and Bonnaroo, released edgy 808s & Heartbreak) as there were lows (the fact that his headlining slot at Bonnaroo didn’t begin until nearly 4:30 a.m., his punch-up with a paparazzo at LAX). This year, he lands at #7, if only because, while his highs were still plenty high, it was his lows — or, really, one low in particular — that most will be talking about for years to come.

2009 Highlights: It’s debatable whether anyone actually considers it a highlight, but West’s incident with Taylor Swift at the 2009 MTV Video Music Awards was the celeb story of the second half of ’09 (until Tiger Woods crashed his Escalade into a tree, that is). It caught the attention of everyone from Barack Obama to Cobra Starship and caused West to apologize publicly and repeatedly.

It all culminated in West’s teary interview on “The Jay Leno Show,” on which he said he was “ashamed” of his behavior and said he was planning to take some time away from the spotlight to cope with the sorrow that still haunted him following the death of his mother, Donda. Soon after, he disappeared, leading to speculation about his mental health and, eventually, the cancellation of his much-anticipated tour with Lady Gaga.

Of course, the VMA outburst — and West’s “I’m really happy for you and I’m gonna let you finish … ” speech — became the fodder for parody, too, both online and onstage at other awards shows like the Emmys and the Country Music Awards.

But such is West’s scope and talent as an artist that his year wasn’t completely overshadowed by the Swift incident. He opened 2009 by performing at President Obama’s “Be the Change” youth inaugural ball, wowed Grammy audiences with an audaciously excellent performance of “Swagga Like Us,” alongside Jay-Z, T.I., Lil Wayne and a very pregnant M.I.A., and shined the spotlight on some of his protégés, including 88-Keys and Kid Cudi.

He killed it on some of the hottest songs of the year — Jay-Z’s “Run This Town” and Drake’s “Forever” come to mind — he released a pair of limited-edition sneakers through Nike, and was referred to as “gay fish” on an infamous episode of “South Park” (an incident that ruined his dining experience at Cheesecake Factories everywhere). And, as 2009 draws to a close, West is reportedly working on material for Drake’s anticipated Thank Me Later debut, and his College Dropout was just named Album of the Decade by Entertainment Weekly.

Good, bad or otherwise, very few artists dominated the headlines like West did in 2009. And, having gone through the fire, we expect him to make a triumphant return in 2010.

Also this year, West rocked an impressive “Tum Tum” shag; bragged about his footwear from a Paris hotel room and a speedboat; appeared in the oddly prescient, Spike Jonze-directed short film “We Were Once a Fairytale”; and collaborated with 30 Seconds to Mars (oh, wait, maybe he didn’t).-MTV 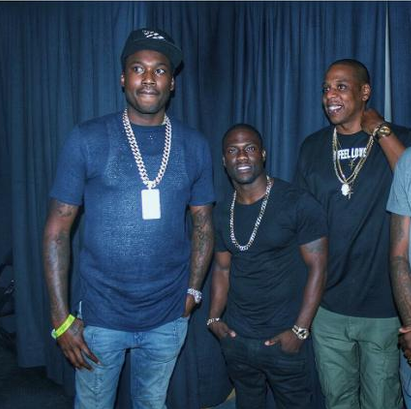 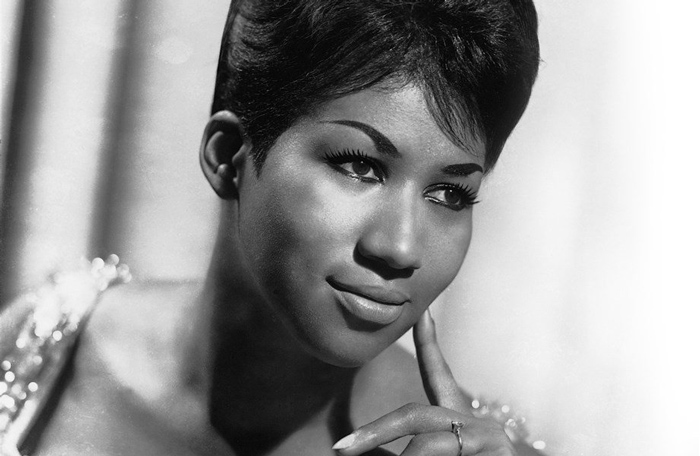 Queen of Soul, Aretha Franklin Passes Away at 76