Jim Jones has been involved in many beefs but now he’s speaking on others and their current feuds. Jones recently took time during an interview with Complex magazine to speak on the beef 50 and Beanie are trying to start with Jay-Z.

“Yeah, and he shouted me out on the beginning of The Blueprint 3, right? That was hot. How many albums he sold? I got a shout out, a million sold records, nigga! [laughs]. And you know I’m about to chop and screw that shit and make a hook out of it. ‘I ain’t talking bout Jimmy, I ain’t talking about Jimmy.’ That’s going to be the hook. See how easy that’d be? And that’s going to kill. And no, I ain’t clearing the publishing. [Laughs]“

“If I was 50, I’d run down and snuff the shit out of him. That’s what I would do. I would go get some fly-ass security, back his security down on some football shit, and just run down on him, snuff the shit out him. But I ain’t got a hundred million and shit like that. So we couldn’t pull that stunt. Now that’s publicity,” he noted. “…You know me, I ain’t got it all upstairs. I guess that’s why the lord said, ‘No, we ain’t gonna get you no hundred million right now. We’re going to cool on out.’ [Laughs]”

He also spoke on the Dipset movement and looked back on times spent with the crew. Check Complex magazine to read about that. 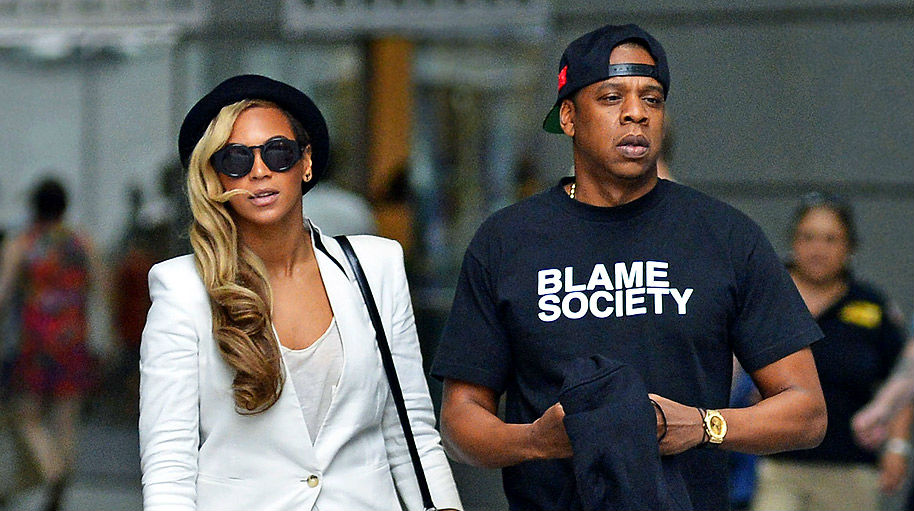