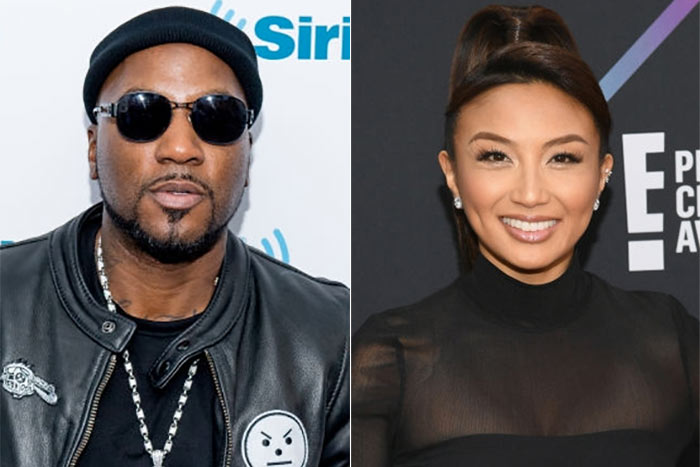 Does Jeezy have a new boo?

The rapper, 41, is sparking rumors that he’s dating “The Real” co-host Jeannie Mai after a photo surfaced over the weekend. Her friend Malika Haqq shared a pic of the two boo’d up alongside couples Trey Songz and Lori Harvey and Malika and her boyfriend, O.T. Genasis, at an after-party following Mai’s 40th birthday celebration in Los Angeles.

After the photo was shared to Malika’s nearly 4 million Instagram followers, Mai addressed her relationship with Jeezy during Monday’s episode of “The Real.”

“You guys know that I’m multi-dating and Jeezy and I hang out,” she said. “He’s very special to me. So we don’t really have a label to define what it is we’re doing. We’re just having a good time together.”

But she’s not making it official just yet.

“I promise you that when there is that one special boo, you will be the first to know from me,” she promised “The Real” viewers.

Jeezy was previously engaged to Mahi, the mother of his daughter, Amra Nor. Mai was married to Freddy Harteis for 10 years before filing for divorce in 2017. 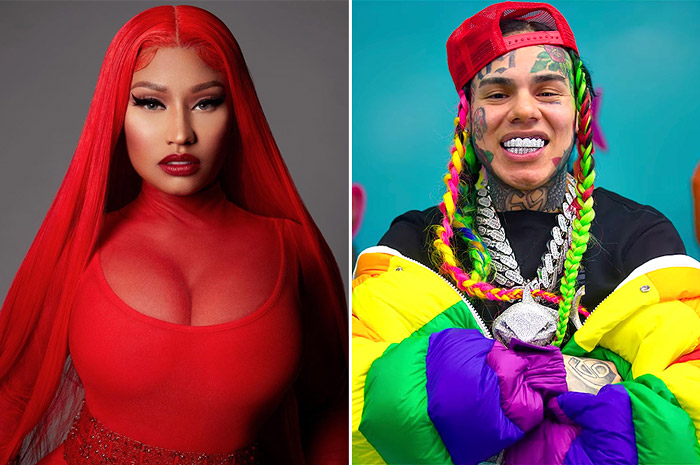